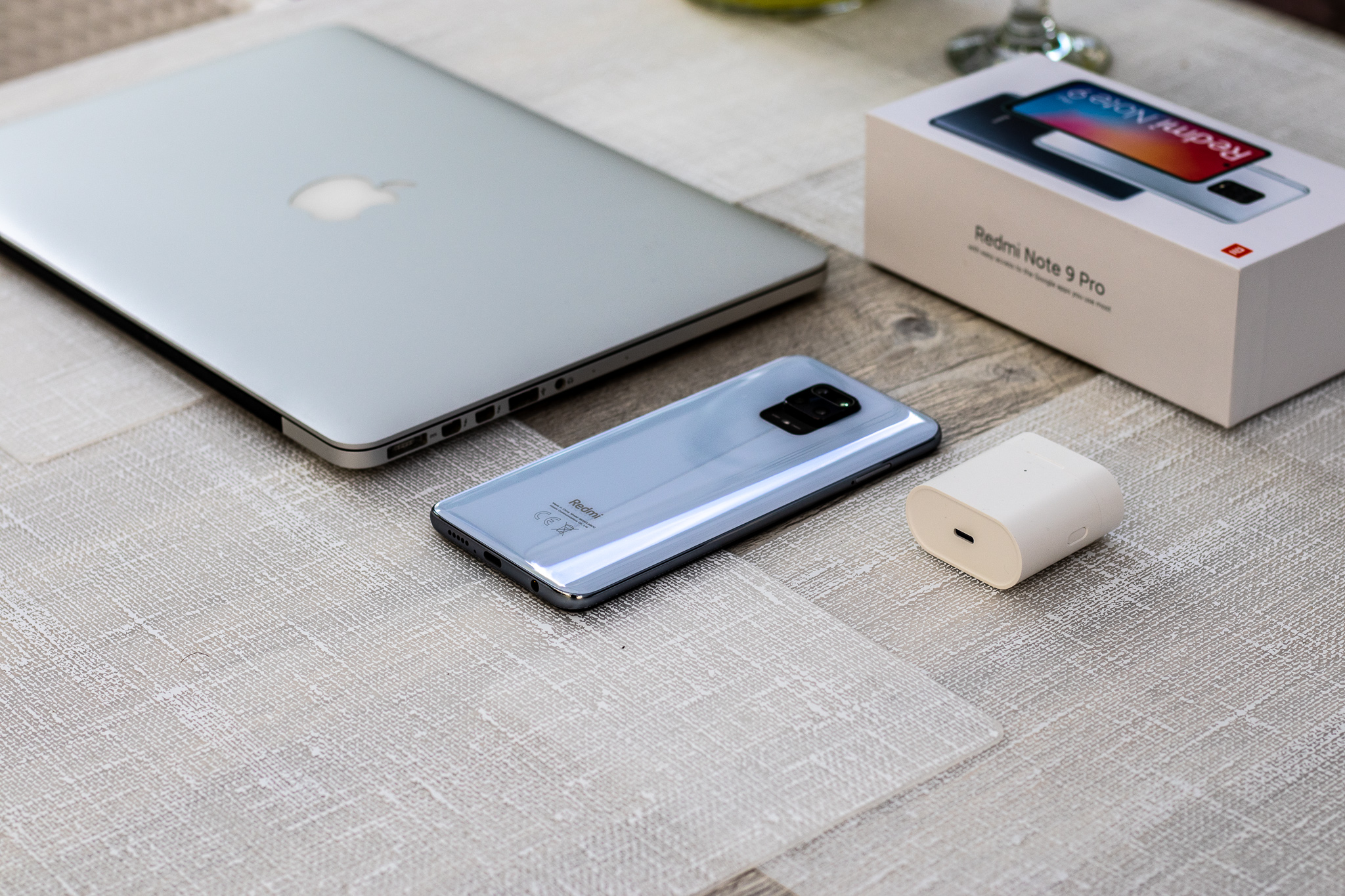 It seems that Xiaomi phone users will not want to use the Your Phone application built into Windows. The producer is preparing something original. Supposedly better.

Your phone is an application that allows us to make calls and send SMSs via our mobile phone from the computer without taking your hands off the keyboard. We can also view and copy the photos present on it, and even, on selected devices, run applications from the phone on the computer.

Xiaomi clearly believes it can do better. In the latest test version of the MIUI 12 system (it’s a version of Android reworked by Xiaomi) you can find references to the Xiaomi Device Control application – which basically duplicates the functionality of your phone. It adds something else: it allows you to send files of any type, not just photos.

Unfortunately, it is not clear who Xiaomi Device Control is actually intended for. The list of devices may be limited.

Perhaps the most important requirement for the Device Control function is the presence of the MIUI 12 system on the device. Xiaomi may, however, decide to take a similar step as Huawei once did. This manufacturer also offers many useful phone and computer integration points – provided both were made by Huawei. Unfortunately, this doesn’t work on other laptops.

For now, it is known that the application will definitely work on the Mi 10 Ultra phone paired with the Mi Notebook Pr 15. Now it remains to keep your fingers crossed that computers from other manufacturers are also compatible with this. MIUI 12 is expected to be available from October.

You don’t like your phone app? Xiaomi supposedly better