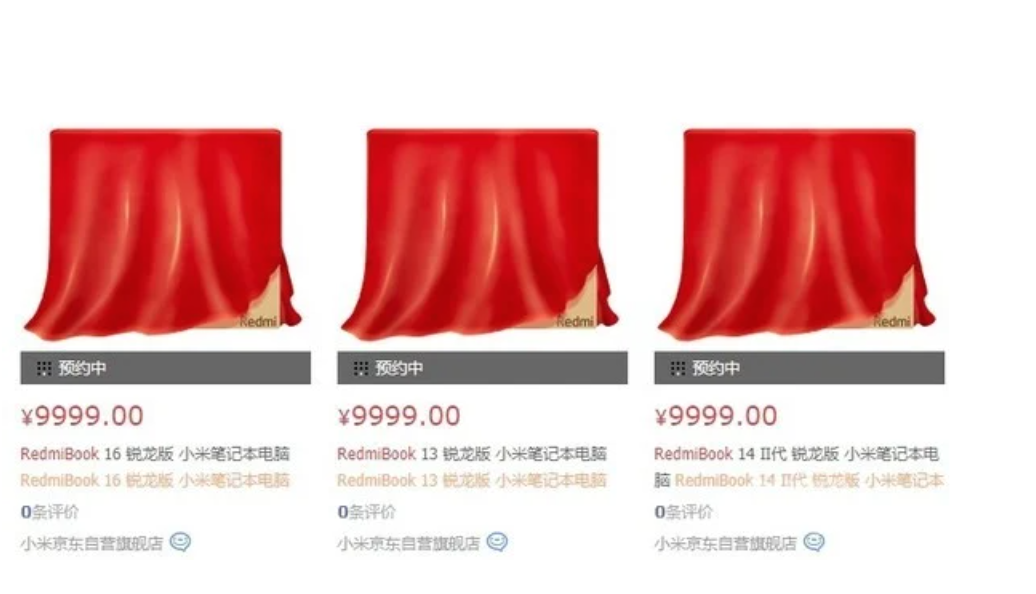 Independent registration pages of PCs have already appeared on JD.com. As you can read on them, the pages are showing countdown timer with 13 days left from May 12. Therefore, we can assume the laptops to be launched on May 25.

In addition to this, Xiaomi is also looking forward to revealing the Redmi-branded smartphone alongside the PCs mentioned above. The company official Lu Weibing teased a fresh post on May 12 to suggest that Redmi would bring the MediaTek Dimensity 800-empowered phone soon.

Not to stop here. The Chinese technology giant also has some other devices to introduce. It may come to the stage with the Redmi K30i and Redmi 10x 4G handsets. If these phones are on the hit-list of the company, we can expect the teaser posters to pour in next week.

Concluding all, Xiaomi will have a hectic schedule during the coming days. With the COVID-19 crisis in the picture, the company has paused its operations for months. Now, the brand is stretching its arms to approach its user-base with the latest developments. As a new move, three Redmi laptops and a phone are on the threshold to cover the market space. Let’s wait for the moment.