①Start from 799 yuan. Redmi 5/5 Plus available on open sale from December 12 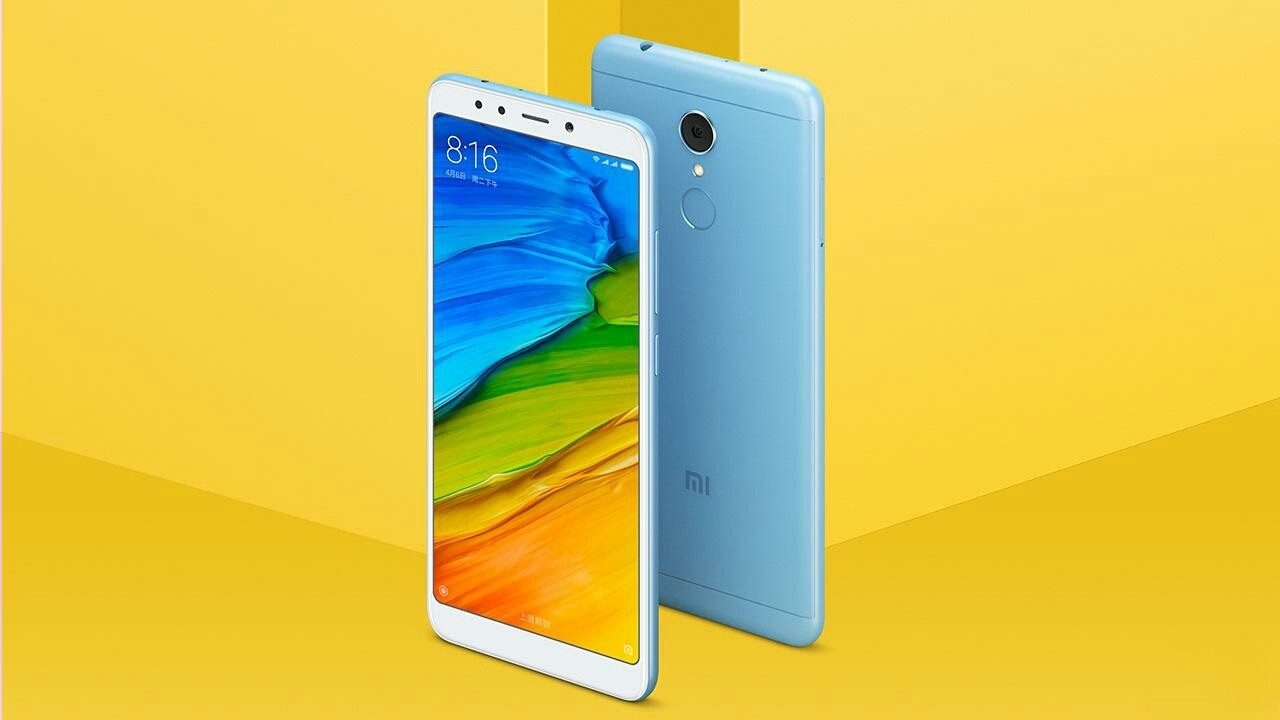 On December 3, Xiaomi CEO Lei Jun attended the fourth Internet conference held in Wuzhen. He was interviewed by CCTV2 financial channel at the conference and expressed his opinion on several issues. Xiaomi has its unique way to develop artificial intelligence, it is world largest IoT platform for smart devices and currently connected devices are more than 85 million. With advantage on it own users, equipment and data, it is understandable why Xiaomi put a lot of effort to develop artificial intelligence. We can expect to see how far Xiaomi go in artificial intelligence development after it launches a brand new flagship smartphone next year. 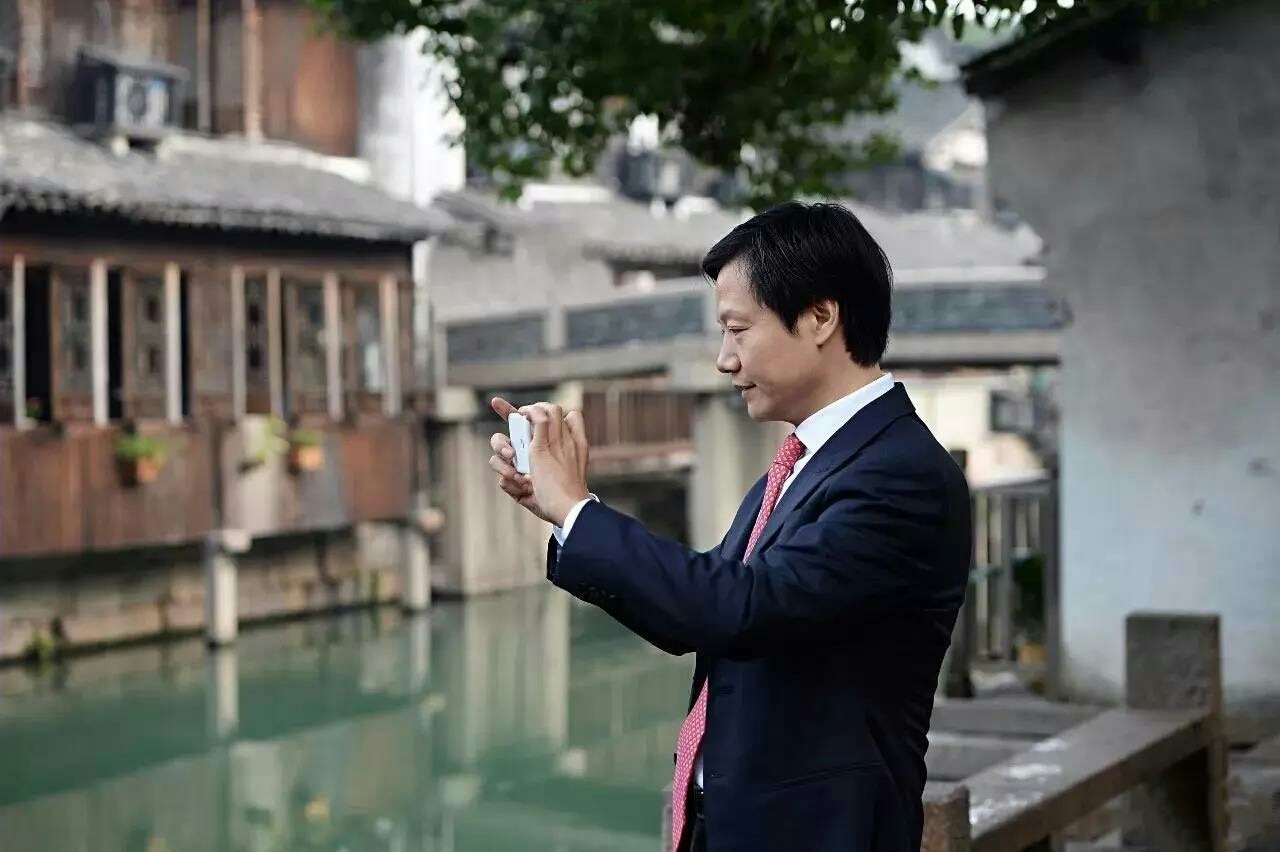 DxOMark today released a professional evaluation on Mi Note 3 camera, it is 94 and beat the previous 90 from other smartphones. Mi Note 3 was released on September 11, at that time the best smartphone camera only score 90. After few months release of new flagship smartphone, Mi Note 3 camera score still ranked as world’s top seven! No matter you use it for selfie or taking pictures, it is so beautiful and we are looking forward to hearing your experience! 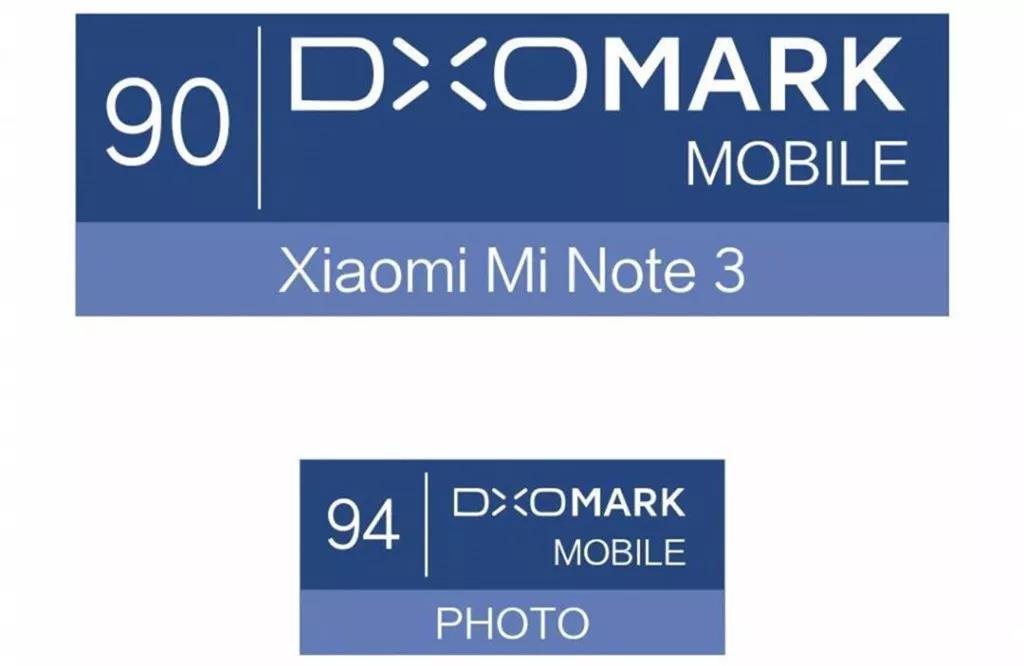 On December 6, as the sole representative of mobile phone manufacturers in the world, Lei Jun attended Snapdragon 845 conference held by Qualcomm in Hawaii, USA, and disclosed at the conference that Snapdragon 845 would be used in the next generation of Xiaomi flagship smartphone. Which area do you expect will enhance by Snapdragon 845? 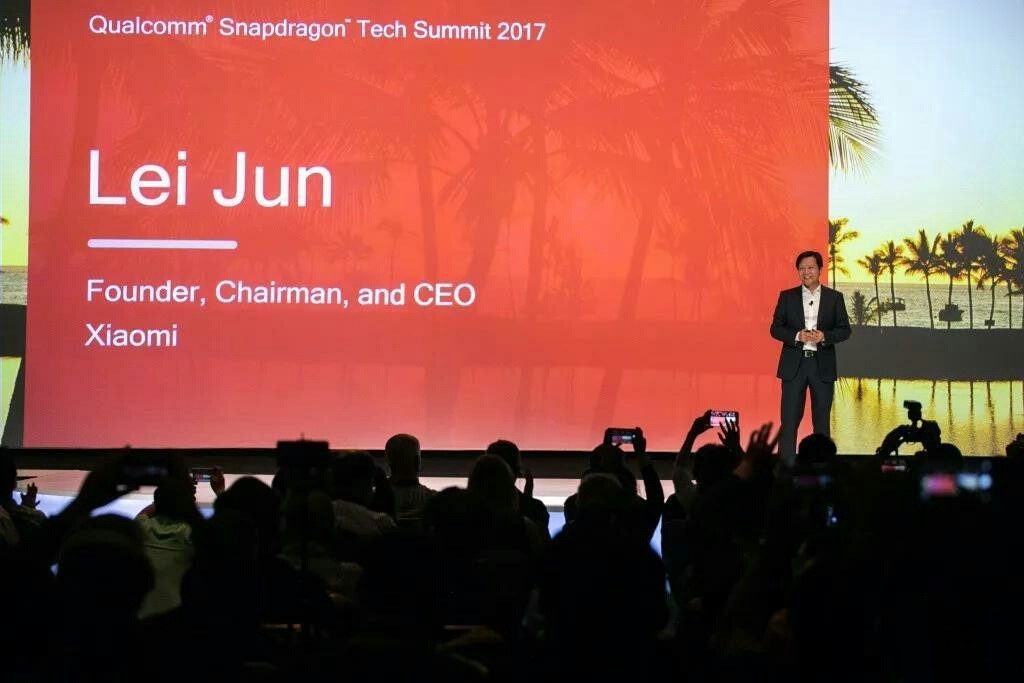 From December 7 to December 10, a total of 5 Mi Home stores will start business in AEON MALL Wuhan Jinqiao, Liupanshui Wanda Plaza, Jinan Hang Lung Plaza, Pingdingshan Wanda Plaza and Beijing Chaoyang Hopson One mall respectively! During the grand opening, Mi fans will have the opportunity to buy a Mi 5000mAh power bank and Mi power strip with only 10% of it original price 49 yuan. As of now, the number of Mi home stores across the country has reached 258. 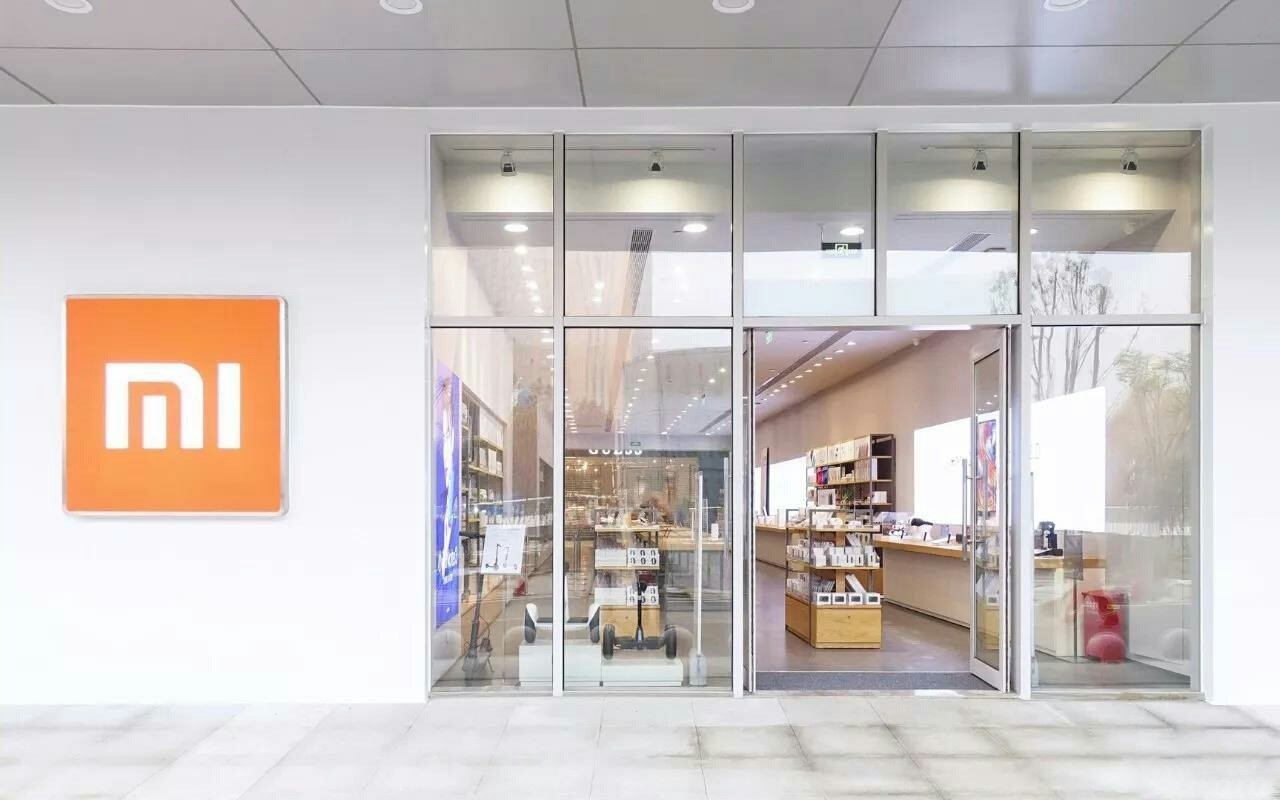