Join our Telegram group regarding the

With a fairly similar design, this new device that could be launched throughout this month of September, would arrive with a large AMOLED screen very similar to that of the Xiaomi Mi 10 and Mi 10 Pro.

As we can see in the first renders and leaked features. Its AMOLED panel screen would have a refresh rate of no less than 144Hz , also incorporating a quite small perforated selfie camera .

First render of the possible design of the Xiaomi Mi 10T Pro.

In addition, we would not only see a Snapdragon 865 inside, but also a 108MP camera at the height of Xiaomi Mi 10 itself but in a rather unusual distribution, adding a totally new design that highlights the dimensions of its main sensor. 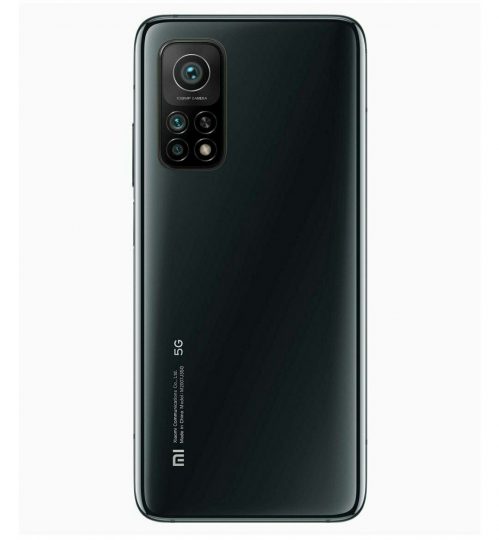 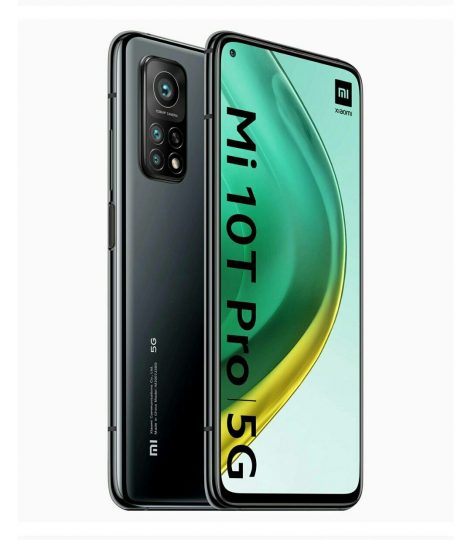 Of course, all these novelties would make its price soar above even the POCO F2 Pro . According to the first rumors, its starting price could be at 649 euros for its lower capacity variant.

In short, a very interesting smartphone whose characteristics are surprising but that, like the Xiaomi Mi 10 and Mi 10 Pro, would see a price increase compared to the previous generation.