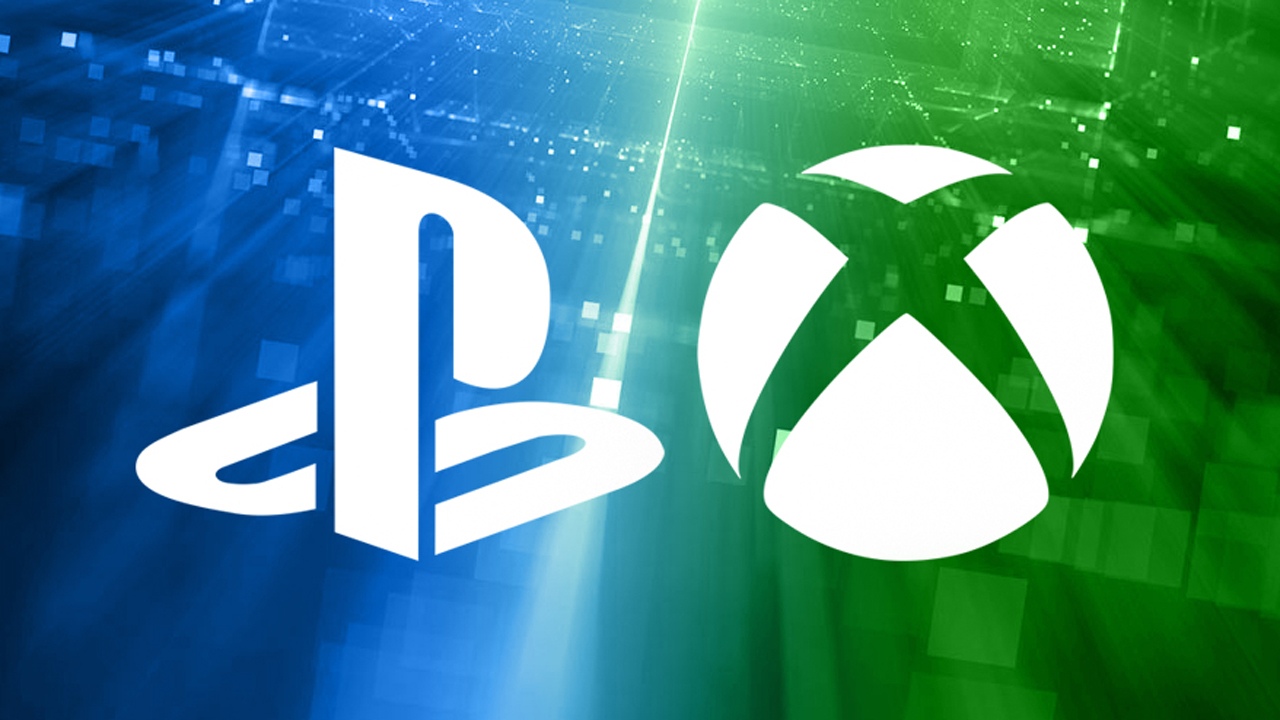 We already know so much about PlayStation 5 and Xbox Series X that everyone has had time to choose their favorite console. However, prices will largely determine the purchase decision, and we do not know these. However, we can list when we should know them.

Both Sony and Microsoft are inflating the "Next-gen" balloon. Marketing departments work at full capacity, periodically serving the players hungry for new pieces of information. There were controllers, there were whole bodies, there were also games, and there were numerous scuffles over computing power and speed of components.

This whole arms race is slowly becoming tiring, especially since most people made the decision to choose a color months, if not years ago. The blue ones live with the announcement of the new Spider-Man and are excited about the new possibilities of the rain, while the greens have the argument of the most powerful console in history. And one of the prettiest.

Meanwhile, the Reds don’t care, because they save the princess, fight Ganon, or trade turnips.

So how with these prices and premieres? Statistics provide the answer.

There is a subject that can be a pogrom of the first semesters at technical universities (and which many students will still miss in later years). It’s a statistic. Lying, harmful, far from ideal, but also irreplaceable.

The editors of Ars Technica reached for a few basic statistical issues to calculate the potential date on which we are to know the price of new consoles. Sounds abstract? And rightly so, but there is a specific logic behind such reasoning.

The editors of Ars Technica analyzed the premieres of 12 major consoles in recent years, from PlayStation 2 (2000) and the first Xbox (2001), to Nintendo Switch (2017) and Xbox One X (also 2017). The editors checked how much time passed from the announcement of price details to the release date.

The numbers ranged from 50 to 192 days, so the shooting is really big. The average is 128 days and the median is 153 days (I told you the statistics would come into play!).

It’s just that, judging by the numbers, the statistical deadline for the PS5 and XSX prices … has passed. The next-generation consoles are expected to debut in November. It is very possible that around Thanksgiving, which falls on November 26 this year. This year’s Black Friday shopping celebration will be just a day later.

It’s just that there are about 60 days left until Thanksgiving, and we still don’t know the prices.

We should know the prices at any moment.

Pricing is an extremely important aspect for new consoles, as the last two generations of equipment have shown. Technically advanced, but very expensive PlayStation 3 was initially painfully losing to Xbox. The reason was the huge price of $ 600 for the 60 GB model. In turn, Microsoft lost the last generation at the start by proposing the Xbox One for $ 500, when Sony was selling the PS4 for $ 400.

This time the statistics did not help much, but thanks to the calculations, we know that we should know the prices at any moment.

When will we know the prices of PlayStation 5 and Xbox Series X ?? There are mathematical calculations for that