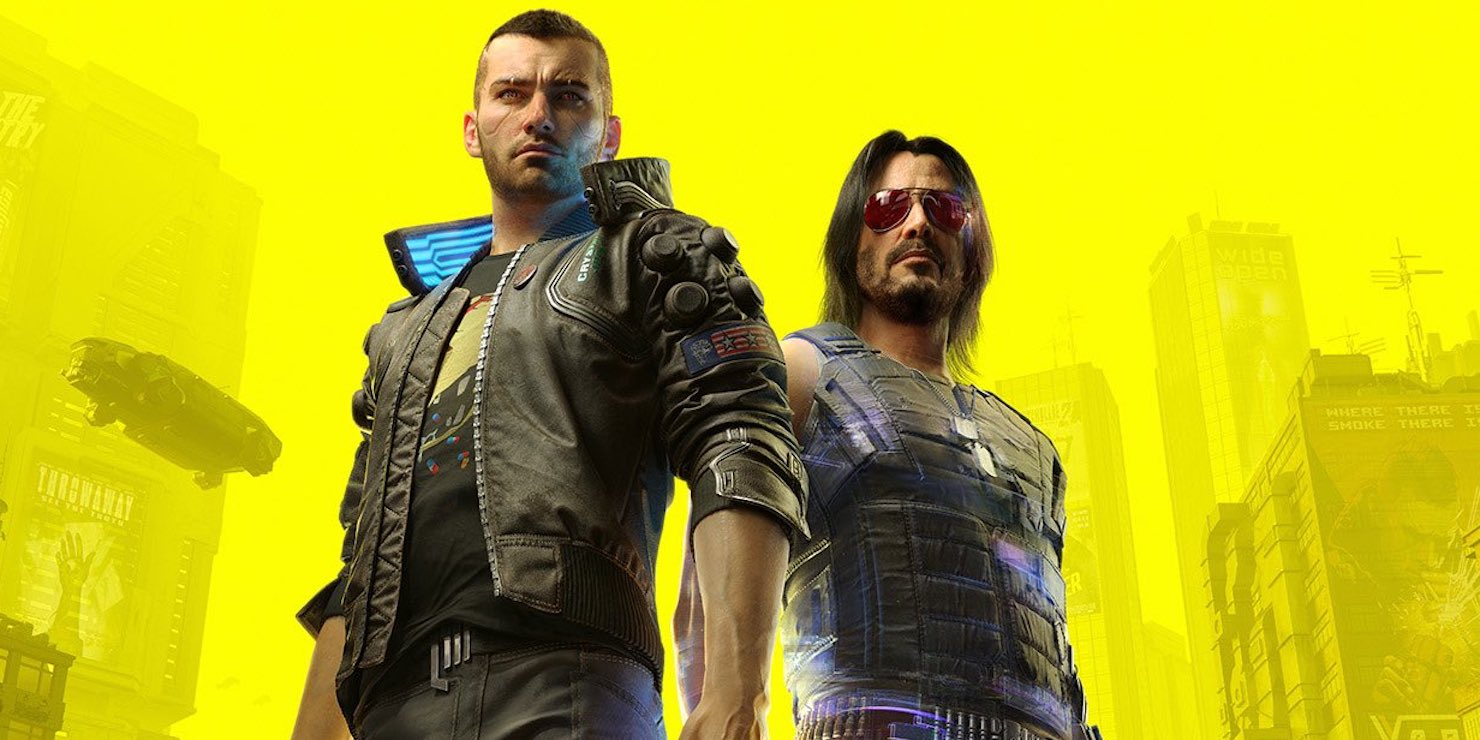 CDP RED has published another episode of Night City Wire. The latest episode is devoted to, among others the three initial stories of the hero of Cyberpunk 2077 that we have to choose between. I’ve already made up my mind about the origin of my avatar.

As a street kid, we will start our adventure on the streets of Night City. We will know a few right people, understand the city jargon and what places to avoid. Corpo starts high above the heads of the inhabitants of a futuristic city as a member of one of the powerful corporations. Power, contacts, politics and approach are our natural environment. There is also a nomad – an inhabitant of the wastelands surrounding Night City. A loner, an individualist and a recluse, he is an interesting change.

When completing Cyberpunk 2077 for the first time, I’ll be playing as a nomad.

I liked that when we choose the nomad’s path, we start in a small community far from the city. It is hard to find a better start. First I will visit the area around the agglomeration, and only then will I enter this habitat of sin and debauchery. Of course, corpo and street kid can also get out of town if they want to. We will carry out some of the tasks outside the walls of the futuristic agglomeration.

I don’t know how much the game will allow, but I want to play the role of an uncompromising brute with a powerful gun at hand. One that will prefer direct solutions to hacking or stealth. I want to rip stationary cannons off the ground, tear opponents to pieces and swing a hot-blade katana. I will keep more subtle gameplay models for the next game playthroughs.

When completing Cyberpunk 2077 for the first time, I’ll be playing as a nomad