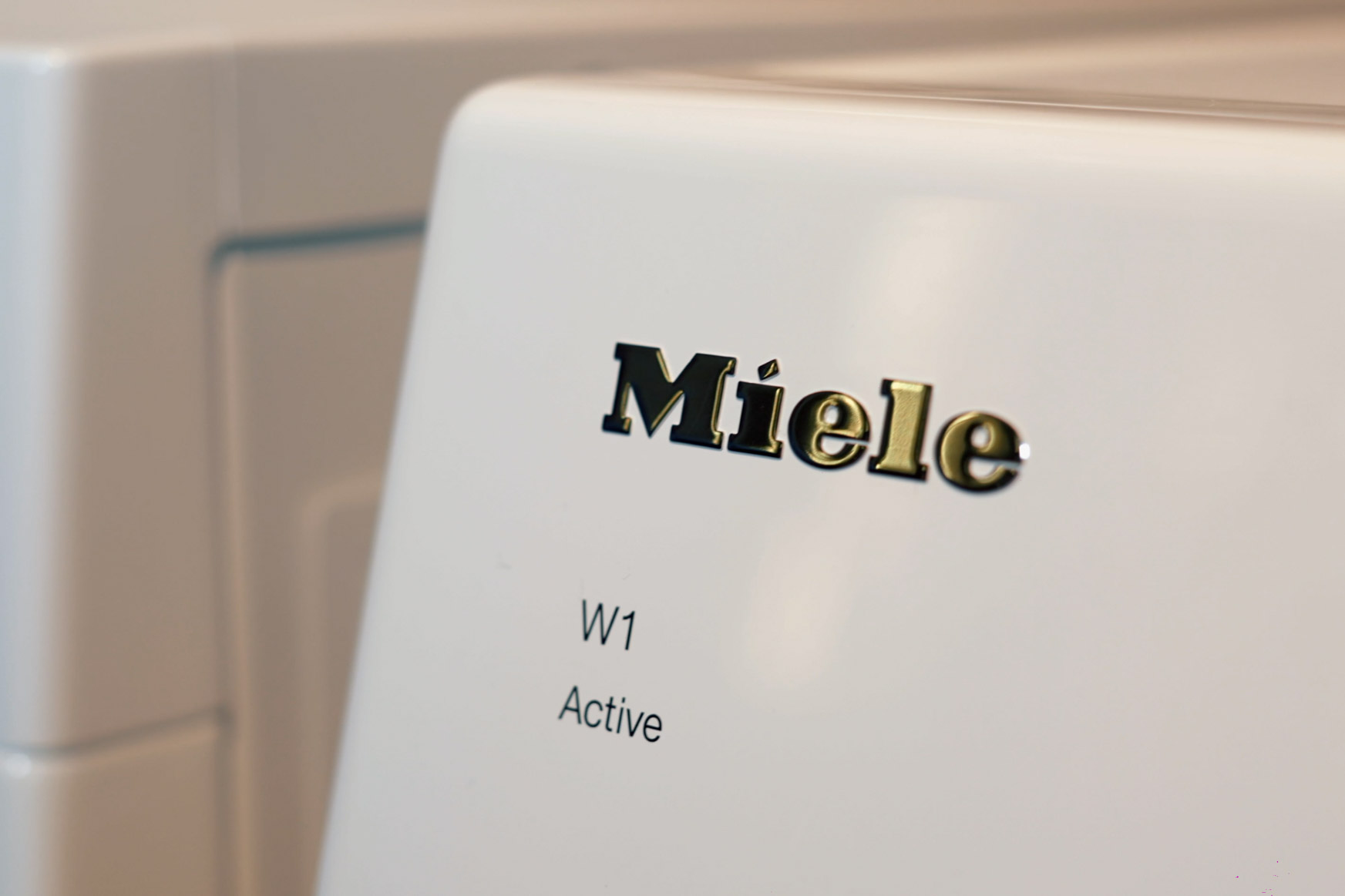 When I think about Miele appliances, I think of very high quality and … equally high price. Now, however, that is changing, because Miele has produced washing machines from the W1 Active series, which, while being affordable, will retain the current quality.

At first glance, you can see that Miele was thinking about a typical customer when creating the W1 Active washing machines. These models have a load capacity of 7 kg, which is the same as the vast majority of popular models.

Until now, washing machines from Miele were very expensive appliances, but the latest W1 Active washing machines cost only PLN 2,780. For peasant reason it means that the quality will differ from previous models. Miele, however, ensures that all their washing machines, including the newest and cheapest ones, are tested for 20 years of operation. This applies to all components including the very quiet ProfiEco inverter motor.

This durability made a big impression on me, because my parents replaced household appliances every 7 years on average, always due to a serious failure after the warranty period.

As a curiosity, I will add here that Miele found its oldest working washing machine in Poland. She was 35 years old and found its way to the Miele museum as an exhibit, and its owners received a completely new device as compensation.

What is in the washing machine itself?

A very important element is the drum, and in the case of Miele, the SoftCare drum, which was patented by the company many years ago. Its special feature is the honeycomb structure, thanks to which the clothes do not deteriorate during washing. Another element influencing this are steel drivers that will stand the test of time well. Unlike plastic ones, they will never chip or damage washed fabrics.

The WaterControl system is also responsible for safety, which, if any failure is detected, cuts off the water supply to the washing machine and drains the liquid contained in it. This significantly reduces the risk of flooding the bathroom.

Miele boasts that the device is very easy to use. Here we mainly use the knob with the programs described. If we want to additionally change a specific program, we can also use the touch panel on which you can adjust parameters such as temperature (from 20 degrees to 90 degrees Celsius), spinning (up to 1400 revolutions per minute) or choose additional options, such as a shortened program (does not work with Express 20), Water + (extra rinse) and soaking.

From the touch panel level, you can also select the type of detergent capsules used and start a delayed start, for example, so that the washing ends just when we return home after work. You can delay washing up to a day.

Miele is a true laundry expert because it produces not only washing machines, but also a wide range of laundry detergents, stain removers and additives. To many people, this may seem like redundant information, because similar resources are abundant in every major store. However, I consider this to be a proof that Miele is the equivalent of Apple in the world of washing machines. It creates its own ecosystem of devices and accessories, the individual elements of which perfectly harmonize with each other.

In Poland, we have a problem with choosing the right amount of detergents for our needs. The companies that introduced measures in the form of concentrates on the Vistula River are well aware of this, but these were perceived by users as unprofitable. Why? Because a Pole knows better and pours or sprinkles not as much of the agent as recommended by the manufacturer, but as much as he thinks, i.e. too much. In short, it wastes money.

Miele solved this problem with capsules containing the right amount of detergent. We put the capsule in the designated place in the drawer for liquids and powders and… we are not interested in anything, Miele has already thought for us. Of course, we also have the option of using traditional means if we wish to do so.

However, if we decide on capsules, the best way to start is to buy a Caps Collection set containing:

Which capsule to choose? Fortunately, this should not be a problem, because all capsules are clearly labeled and additionally marked with icons on the washing machine’s panel. Therefore, even the biggest gap can handle the selection of the right capsule. For example, one that forgets to put all dirty clothes in the drum before washing.

Fortunately, someone like this will be able to use the throwing in function, which allows you to open the entire washing machine door wide. This is important because some washing machines allow you to add clothes only through a narrow drawer, which makes it impossible to add a thick sweater or pants.

Miele W1 Active is a washing machine for years?

There are many indications of this. The German company, creating this model, has not decided to implement numerous smart systems, wireless connectivity and other interesting solutions that are very expensive and may turn out to be the weakest link in the washing machine. Instead, it has a solid construction, the most necessary solutions and the presence of a laundry ecosystem. I am convinced that this approach will appeal to many users who expect from household appliances above all the greatest reliability and simplicity at the lowest possible price.

This is the first Miele washing machine for less than PLN 3,000. It has only the most necessary functions