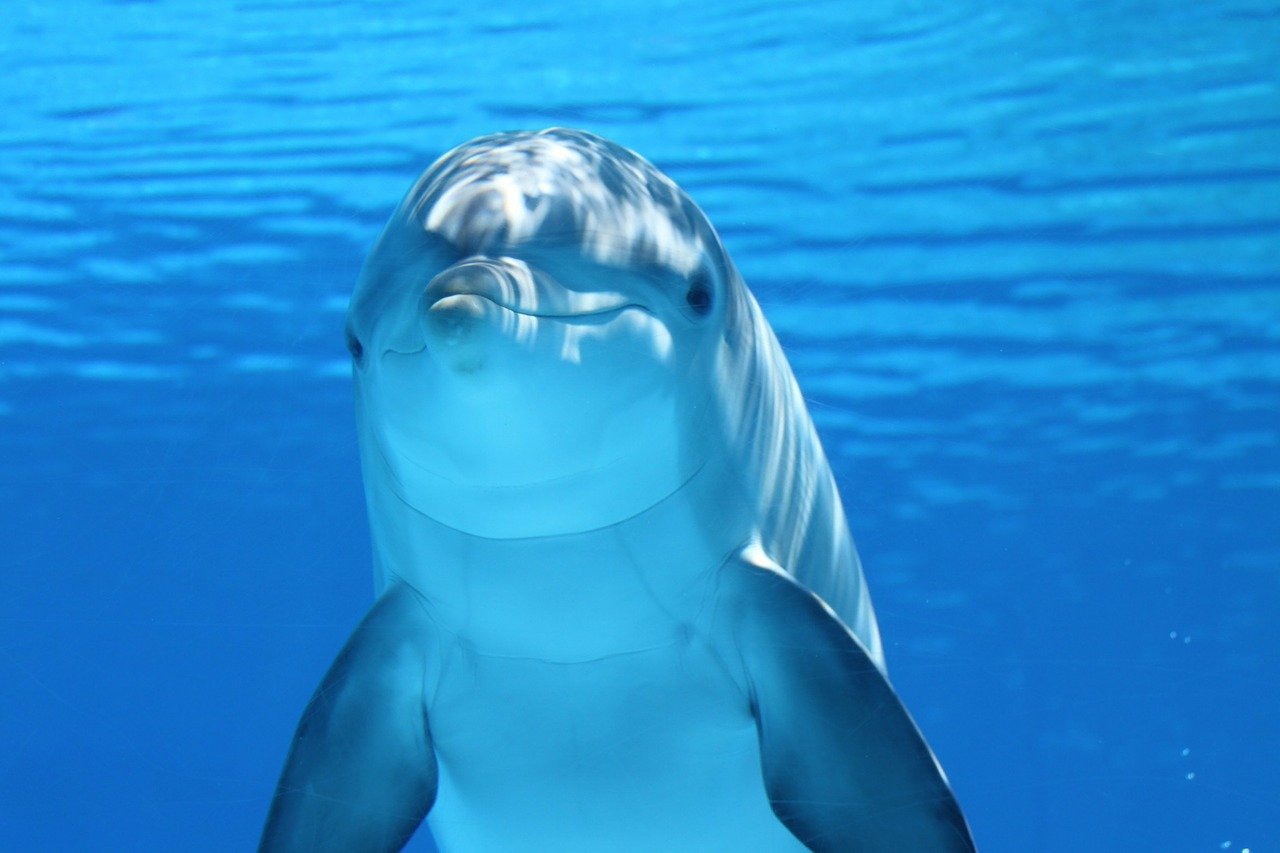 One of our most valuable skills that we use bluntly to develop our civilization is to share knowledge. It turns out that not only people are so smart. Dolphins can also learn from each other.

Until now, it seemed to scientists that the ability to learn by observing other, unrelated representatives of their species is reserved only for two anthropoid species – chimpanzees and gorillas. Completed this year , conducted by scientists from the University of Leeds, however, prove that the same skill has bottlenose dolphins. Or at least their population, who liked the Shark Bay area.

What can a dolphin learn by observing his brother? It’s about the so-called shelling, i.e. a rather original way of obtaining food. It’s more or less about it: the dolphin finds a shell in which a very tasty and nutritious snack is hidden. He is not a shark, so he will not bite the shell to get to his prey. Instead, the dolphin puts it on the beak, lifts the beak out of the water and shakes it long until food hidden in the shell reaches its throat. Something like a human way to finish a packet of chips.

Shelling was first observed by scientists in December 1996. Marine biologists then assumed that this skill was passed on to young dolphins by their mothers. We now know that this is not the case.

This observation was surprising to us. Dolphins seem rather conservative animals, and their young usually follow the principle of doing just like your mother, ‘says Dr. Sonja Wild of the University of Leeds, one of the authors of the groundbreaking study.

Not all dolphins can do this trick

Dr. Wild’s team watched around 1035 animals. However, only 19 dolphins could see the use of shelling. DNA research on these smarter dolphins has also revealed that there is not enough kinship between them to consider shelling as an innate or gene-encoded skill. It follows that some representatives of the dolphin species are simply more skillful and able to learn more complicated tricks.

Researchers also point out the similarities between dolphins and monkeys. Michael Krutzen from the University of Zurich, who has been researching social evolution among marine mammals and primates for 25 years, describes dolphins as mammals with high intelligence, a large brain and the ability to invent innovations and share them with other dolphins.

They peep at their colleagues and imitate them. Dolphins use sponges and shells to get food