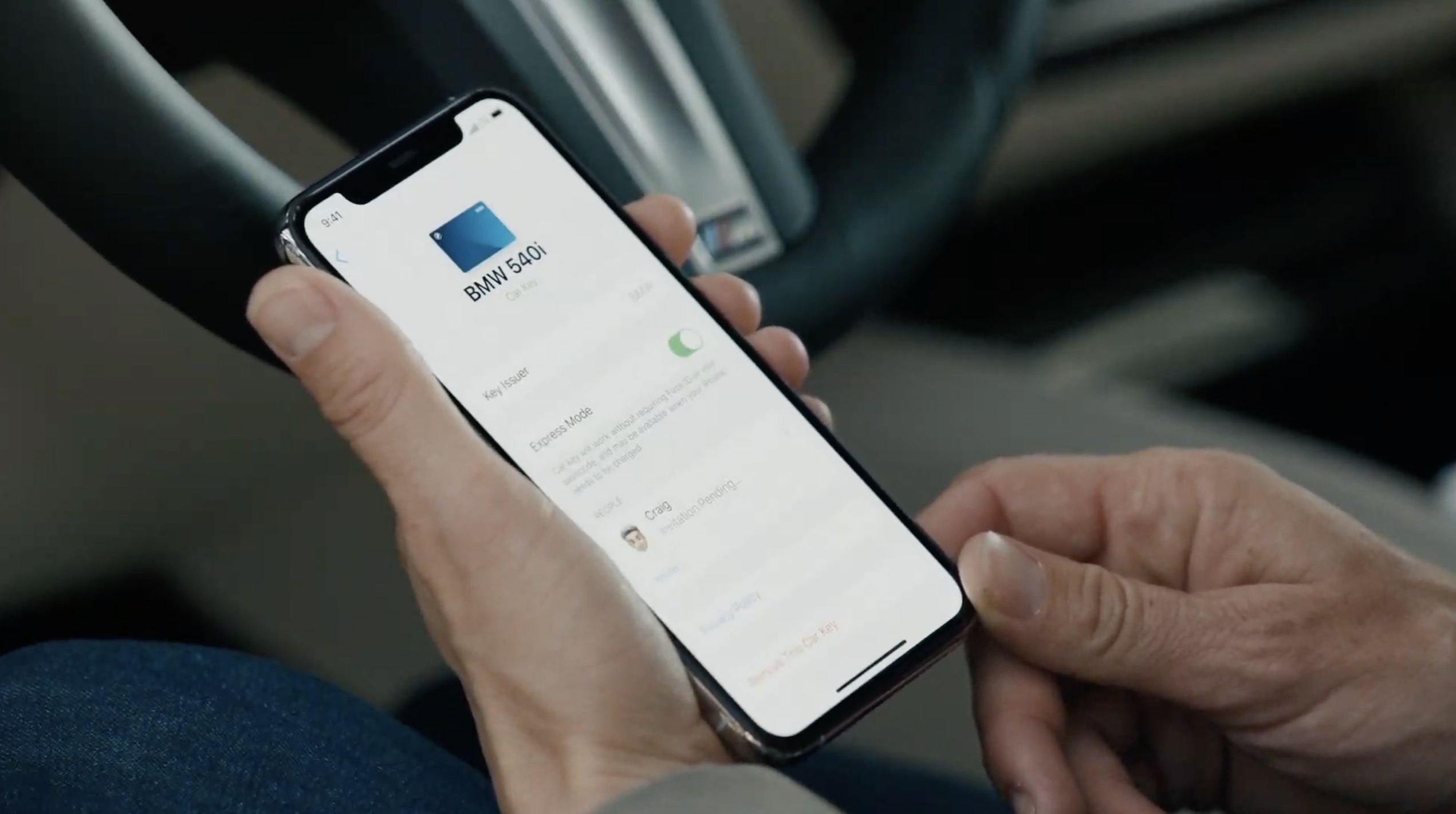 The iTunes owner repeatedly refused to help the victims by scamming the gift card . Now he will have to explain it.

One of the popular online scams is iTunes gift cards forcing payments. The thief offers us a product or service, often pretending to be someone else (even using the so-called granddaughter method ) and declares that he needs a payment very, very quickly. And as soon as we hand it over to him in the form of iTunes gift cards.

So we go to the nearest store, buy a gift card, dictate the information needed to activate it over the phone and … that’s it. Our contractor disappears without a trace, just like the promised goods or services. So we report the incident to Apple, informing that we have fallen victim to a scam and that the purchased card should be blocked. Apple won’t do this, however.

Cyber ​​criminals are keen to use iTunes gift cards as it facilitates money laundering.

The iTunes Gift Card can only be used to purchase games, applications, songs and movies. Paradoxically, this is great news for a criminal who needs to launder the money he has stolen.

The thief creates a very simple application at the lowest possible cost and publishes it on iTunes. He then scams gift cards from victims and uses them to buy his own app. As a result, he receives 70 percent. pure cash, already laundered by Apple, which charged its 30% commission.

Apple explains to its victims that it is not able to track the thieves. According to the lawsuit, this is not true.

In fact, Apple holds the entire amount for app purchases for 4-6 weeks, which makes it easier to make refunds in the event of a user complaint. Only after this time does it transfer the money to the creator of the program. This means – as the lawsuit suggests – that he will easily track the stolen funds after reporting, because he keeps them himself. And it is certainly able to return the 30% commission it has collected.

According to the US Federal Trade Commission, iTunes gift card scam is a huge business today. The information from the office shows that in 2015-2019 only Americans gave thieves in the form of cards USD 93.5 million … and this only counting the reported cases. The Commission suspects that the majority is not reported and that the amount in question is in fact many times greater. According to estimates, the thieves during this period made about a billion dollars. Apple charged a 30 percent commission on this.

The lawsuit is of a collective nature. The aggrieved parties demand the entire collection of the stolen amounts.

They did a money laundering from the app store, and Apple turned a blind eye to it. A lawsuit is underway