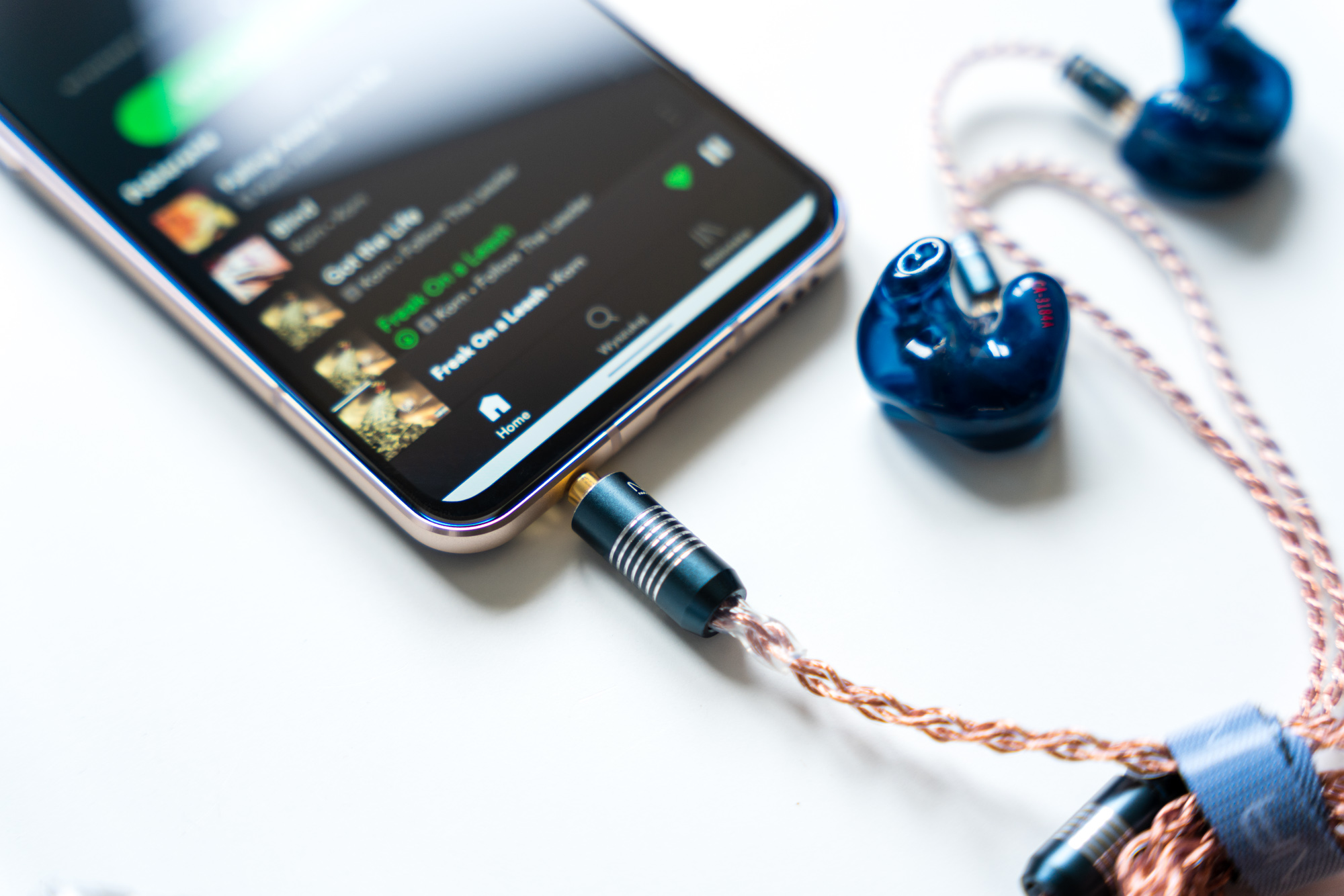 I have to admit my mistake. I have been claiming for years that removing headphone connectors from smartphones is a good and right decision. LG V60 ThinQ 5G convinced me to change my mind.

When Apple first removed the headphone jack from its smartphones, I saw it as a step in the right direction. Towards a wireless future.

Of course, the removal of the 3.5 mm jack was met with sharp opposition from the owners of the headphones, but after all … for them there were the Lightning connector adapters that were enough to plug into the current headphones to be able to connect them to the phone. There were also double adapters for those who wanted to charge their phone at the same time while listening to music. Many manufacturers have shown new models of wired headphones, finished with the original Apple connector.

Who would think that the wolf is full and the whole sheep.

Of course, Android devices followed Android. Over the past four years, fewer and fewer smartphones, especially from the top shelf, have been equipped with a headphone jack.

Unfortunately, as it happens in the fragmented world of Android, what was simple for the iPhone turned out to be terribly difficult for dozens of competition models.

Headphones with USB-C ended on the market are almost none. And when they appear, they often do not work, because e.g. the USB port on the smartphone does not have the contact in the right place. I will not forget the situation when one of the companies sent me two models of USB-C headphones for testing. I had 6 smartphones at hand. The headphones worked with one.

Of course, their compatibility depends on the particular model.

In other words – we have a complete mess.

LG V60 ThinQ 5G is the best phone for a music lover.

LG consistently holds the headphone jack in its smartphones and makes sure that it is not just a sound-processing hole in the housing, but the highest quality element possible, guaranteeing the best listening experience.

In top-of-the-range models, like the new LG V60 ThinQ 5G, it is a Quad DAC – a physical component of the audiophile class, taking sound processing to a completely different level. Specifically, this is the ESS Saber ES9219 system – much more powerful than the ESS Saber ES9218P V DACs used in previous models.

On the technological side, the Quad DAC in the LG V60 ThinQ 5G is a combination of a DAC and headphone amplifier that can power even large studio / audiophile headphones with high impedance. It also allows meticulous volume control – while most smartphones have a dozen / dozen degrees of volume control, LG V60 has as many as 75.

The digital signal to analogue conversion (DAC) component allows playback of files with a depth of up to 32-bits and a sampling frequency of up to 384 kHz. It is many times higher quality than the one offered by CDs (16-bit, 44.1 kHz).

The Quad DAC in the LG V60 ThinQ 5G also supports a wide spectrum of the highest quality files: incl. FLAC, ALAC, DSD, but also the new MQA (Master Quality Authentificated) format, guaranteeing the recipients a truly studio recording quality. You can learn more about MQA from this text: