After revealing its name yesterday, the new Redmi K30S has just been certified in China, thereby confirming not only its existence, but also practically all its characteristics by sharing the same model number as another Xiaomi device .

Finally, as expected, the Redmi K30S will debut shortly in China under the model number M2007J3SC , thereby confirming that it will be the version that Xiaomi will sell in China of the Xiaomi Mi 10T that we all already know, but with certain differences. . 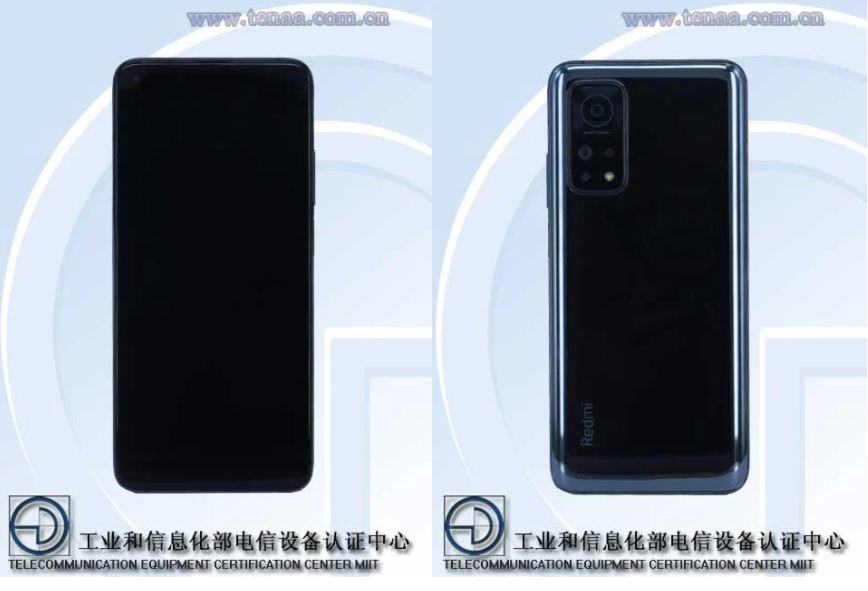 YOU MAY BE INTERESTED: The Redmi Note 10 would become the first in the series to add a 108MP camera

Beyond that, the Redmi K30S differs from the Xiaomi Mi 10T in the integration of a 64MP main camera and not 108MP as we find in the global model. With this, the Xiaomi sub-brand would lower its cost so that its price is more in line with what Redmi represents.

In short, the Redmi K30S confirms what we already knew, becoming a terminal exclusively intended for the Chinese market as a variant of the Xiaomi Mi 10T, which in the case of the global market, its reception is not being so good.

The entry The Redmi K30S obtains its TENAA certification revealing all its features was published first in XIAOMIADICTOS: Xiaomi news and news website .