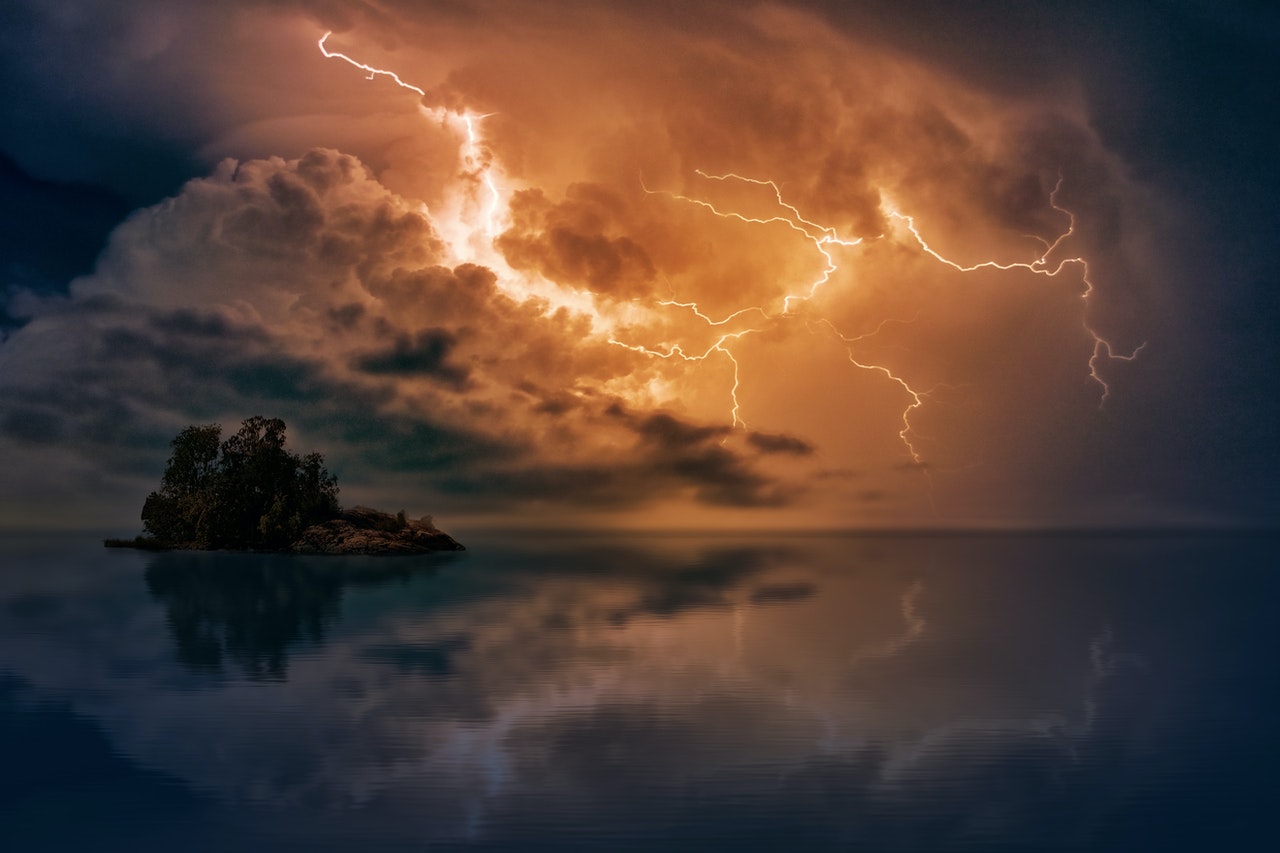 The AntiStorm project, created as a hobby by Jan Górski (a doctor working in a hospital), proves how much information can be obtained by analyzing widely and free sources.

The AntiStorm application (available at antistorm.eu ) works both in the browser and on mobile devices as a PWA ( Progressive Web App ) application. Apart from the possibility of viewing satellite and radar maps, it has a unique function compared to other sites of this type. These are push notifications that warn you of an impending storm.

How does the app predict an upcoming weather phenomenon? Here is how the author himself explains it:

After collecting radar data (in Poland it is the responsibility of the monopolist – IMGW), these images are transformed from a color scale into radar reflectivity – reflectivity translates into the intensity of precipitation at each location on the map. Scripts that create the velocity field work on the reflectivity data. Having a sequence of radar images, the algorithms determine in what direction and at what speed the precipitation zones are moving. The velocity field is a key element of the entire mathematical model for given ranges of radar reflectivity – it determines how effective will be the forecast of the movement of atmospheric phenomena, and thus how effective the notification will be. Velocity fields are therefore used to extrapolate the future location of storms and rainfall zones.

Where is the storm now?

In other words, tracking works similar to analyzing a video image. The same objects are found in successive time shots, thanks to which the vector of the direction of their movement is determined. The intensity of the phenomenon is also determined, and each of these elements is taken into account when predicting weather behavior.

From this algorithm, as the author of the application himself admits, there is also a disadvantage of this solution, that the storm must be observed in order to predict its movement. It is impossible to predict its spontaneous appearance before the fact.

In addition to signing up for notifications about storms and rain, or just a storm, the website can be used to observe the radar view (it shows rainfall objects in a color scale reflecting the intensity). Clicking on a given area shows us the probability of rainfall and how long it will take before the expected phenomenon.

The storms view, on the other hand, allows you to visualize the discharges and, like in the case of precipitation, determine the probability and time of the storm.

Where is the storm ? Antistorm will prompt

It’s a stormy season and the weather is becoming more violent, including due to climate change. It is worth stocking up on the possibility of early warning of the upcoming storm.

The Pole has created an application and knows where the storm is. This is the Antistorm project