After numerous rumors and a long list of leaks, the new Redmi 10X and Redmi 10X Pro from Xiaomi are already official. This time it is two new smartphones that stand out for their power, autonomy and also for their camera … come on, a new series of the most complete.

Beyond what we already knew, Xiaomi surprises us with two variants of the Redmi 10X . In both cases equipped with the powerful MediaTek Dimensity 820 capable of ridiculing even the Snapdragon 765G, but differentiated in the photographic section or the type of charge among other features.

The new Redmi 10X Pro is presented with a design very similar to the Redmi Note 9S itself . In its back we find a total of four cameras included in a completely symmetrical way to the terminal , while the front part stands out because of the return of a notch in the form of a drop of water . 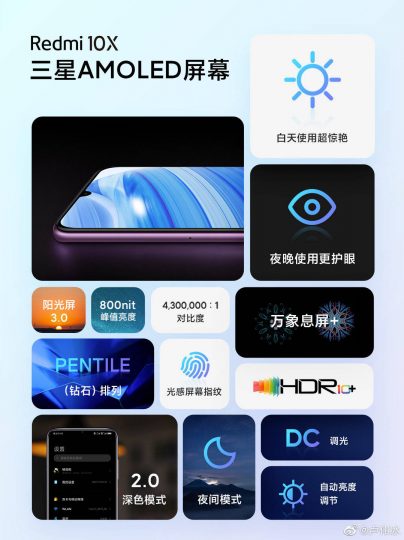 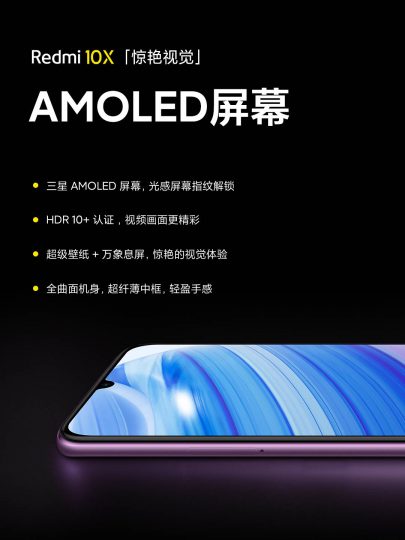 The screen of the new Redmi 10X Pro becomes AMOLED type, with a size of 6.57 inches and an FHD + resolution of 2,400 × 1,080 pixels. It features a maximum brightness of 800 nits and HDR10 + support. As expected, add fingerprint reader under the screen.

Inside the Redmi 10X Pro we find a powerful MediaTek Dimensity 820 at 2.6GHz, equipped in turn with a Mali-G57 MC5 GPU. This is capable of not only providing Dual 5G at low cost, but also great performance. In combination 8GB of RAM and 128 / 256GB of storage are added. 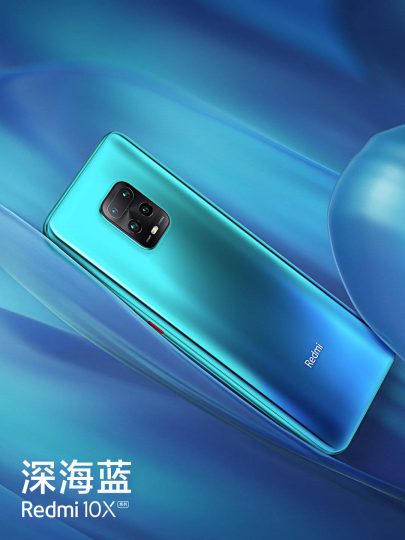 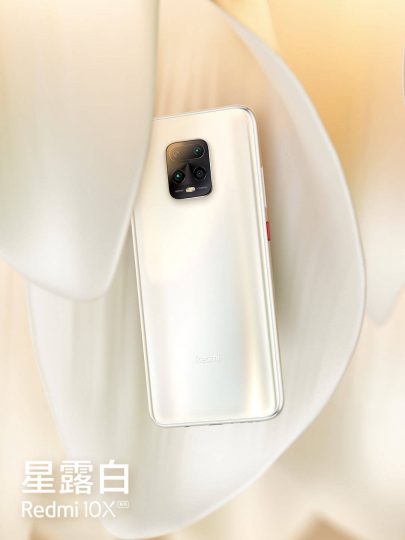 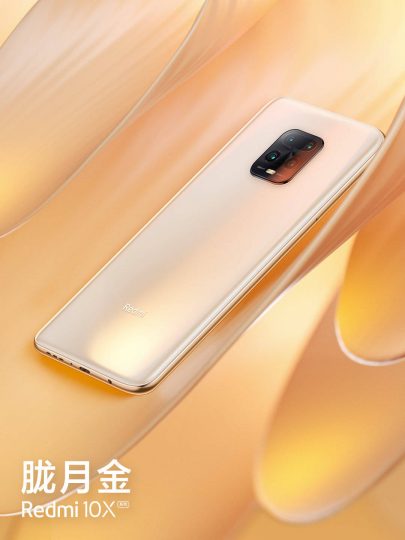 In the photographic section we find a total of four cameras. Its main camera becomes 48MP and it is combined with an 8MP wide angle, an 8MP telephoto lens with OIS and a 5MP macro lens capable of focusing at a minimum distance of 2cm. Its selfie camera is 20MP.

Redmi 10X, with few but with different characteristics

Differences from the Redmi 10X and Redmi 10X Pro.

For its part, the Redmi 10X has the same design and the same main characteristics of the Redmi 10X Pro. The difference is based on four fundamental aspects: its fast charge becomes 22.5W , its selfie camera is 16MP , it has no NFC and it lacks 30x zoom . Your specification table:

The new Redmi 10X and Redmi 10X Pro will go on sale in the coming days. Its price, depending on the variant is:

The entry The new Redmi 10X and Redmi 10X Pro are already official: this is how Xiaomi surprises us with its mid-range, it was first published in XIAOMIADICTOS: Xiaomi news and news website .