While Xiaomi still does not bring its smartwatches to the Global market, Huami seems to want to continue expanding its wide variety of smartwatches with the new Amazfit GTR 2 .

And it is that, after filtering through its own application, the new Amazfit GTR 2 has been seen in the Bluetooth SIG certification unit , revealing its model number and some other characteristics.

As we can see below, the Amazfit GTR 2 would be about to debut on the market under the model number « A1952 «. In addition, it will have Bluetooth 5.0 connection technology. 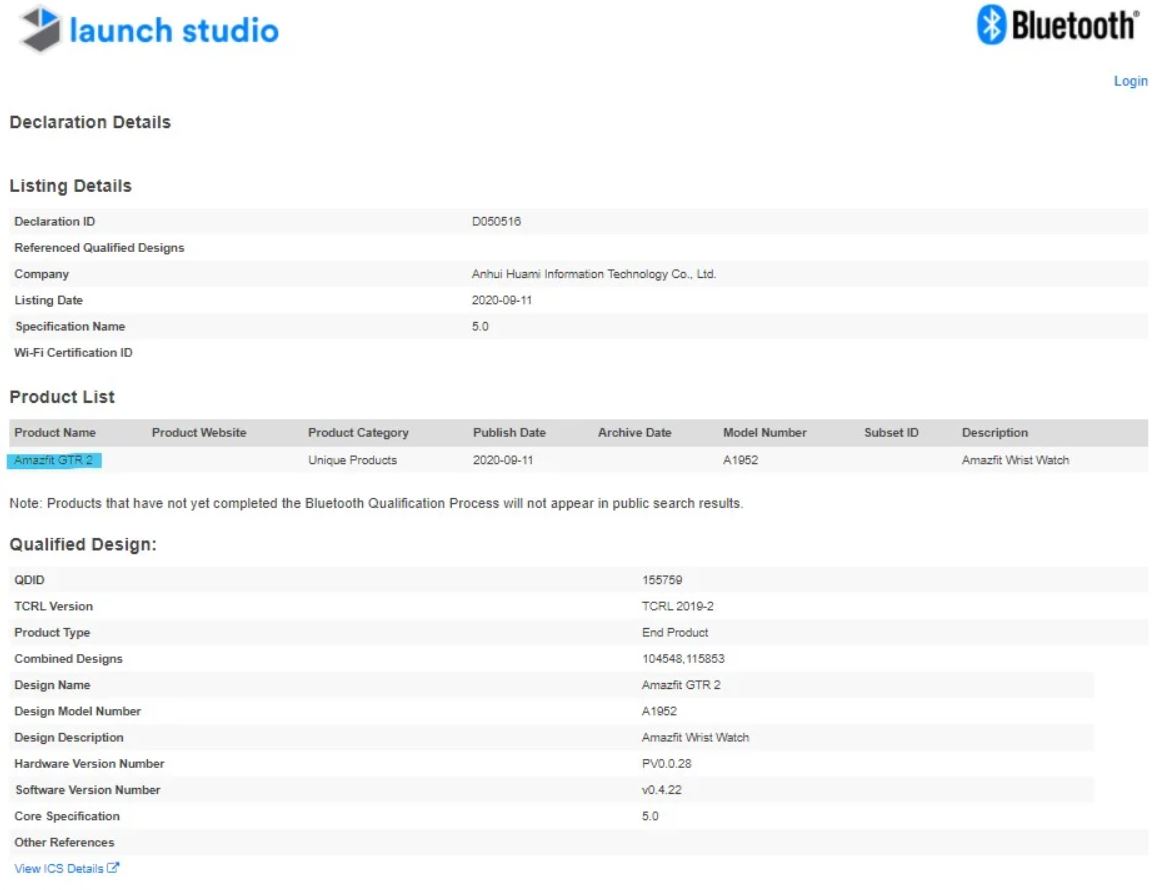 Beyond that, this type of certification is not usually one of those that reveals more details. Even so, when it comes to Bluetooth certification, we dare to say that its launch is practically imminent , and it can be announced throughout this month of September.

Everything we know about the new Amazfit GTR 2

If we look back, a few months ago the first details of the Amazfit GTR 2 appeared thanks to several lines of the source code of the Amazfit app that contained its name.

As can be seen in the following table, the new Amazfit GTR 2 will maintain its elegant design in a round format but incorporating new features that its first generation does not have. 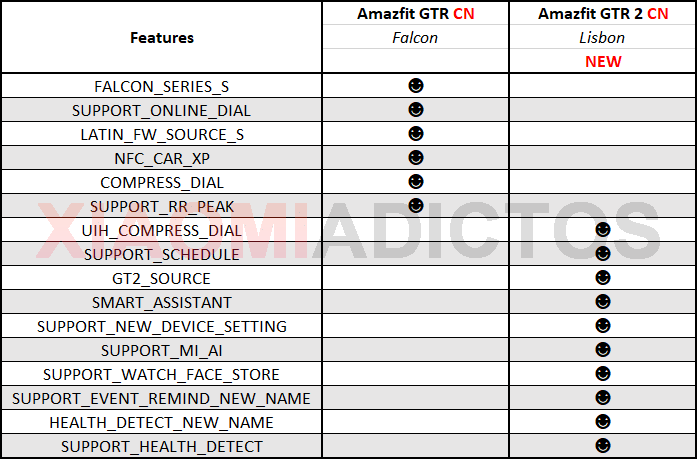 Huami, Xiaomi’s partner, seems to have integrated a new dial store in this Amazfit GTR 2. In addition, this new generation will have a new calendar mode, provided with more advanced reminders.

In addition, among the lines of code in the Amazfit app that refer to the Amazfit GTR 2 we find indications of a new health detection system . A completely renewed functionality that apparently could more accurately detect our current state.

The entry The new Amazfit GTR 2 is already on its way and will have these first characteristics was published first in XIAOMIADICTOS: Xiaomi news and news website .