If yesterday we were surprised by the new leaked images of the Xiaomi Mi Band 5 , it is now XDA-Developers who confirms that the new smart bracelet will arrive almost unchanged . And it is that apparently, these have discovered a miniature of their design through one of the official Xiaomi apps.

Although Xiaomi has improved the design of its successful Mi Band throughout all its generations, the new Mi Band 5 could remain stuck in the same design as the previous generation. Without going any further, everything indicates that we could see the same 0.95 ″ screen and not the 1.2 ″ that was rumored.

This time it is not a simple leak or unsubstantiated rumor. Beyond what we have seen to date, the XDA-Developers team has discovered in the source code of the Xiaomi Wear application the thumbnail that we can see below referring to the Xiaomi Mi Band 5. 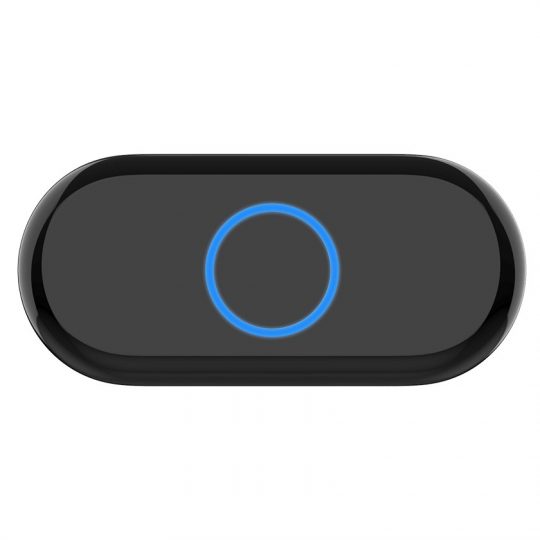 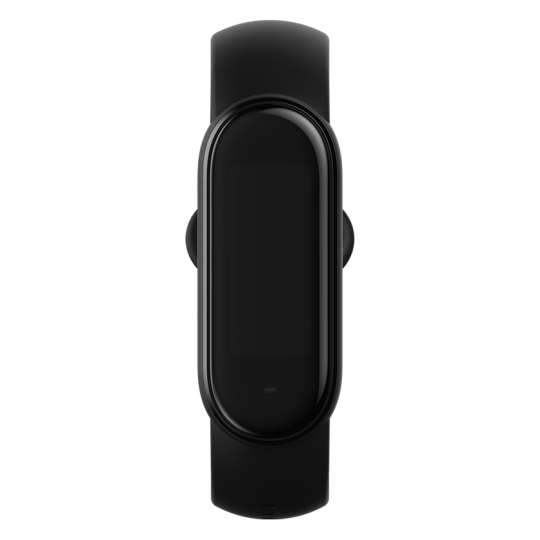 As seen, its design seems to be exactly the same as the Xiaomi Mi Band 4 . In this case, we are faced with a rectangular screen and a physical button under it. As we were saying, a design that has nothing to do with the one that leaked some time ago showing a practically frameless screen.

Spheres and features of the Xiaomi Mi Band 5

Disappointment? Probably yes, although it is still early to know what Xiaomi’s plans are. In the same way, it is beginning to be rumored that the Xiaomi Mi Band 5 could come in two variants, a simpler one in the style of Mi Band 4 and another totally renovated with a better screen.

The entry The bad news is back: apparently the Xiaomi Mi Band 5 will have this almost unchanged design was first published in XIAOMIADICTOS: Xiaomi news and news website .