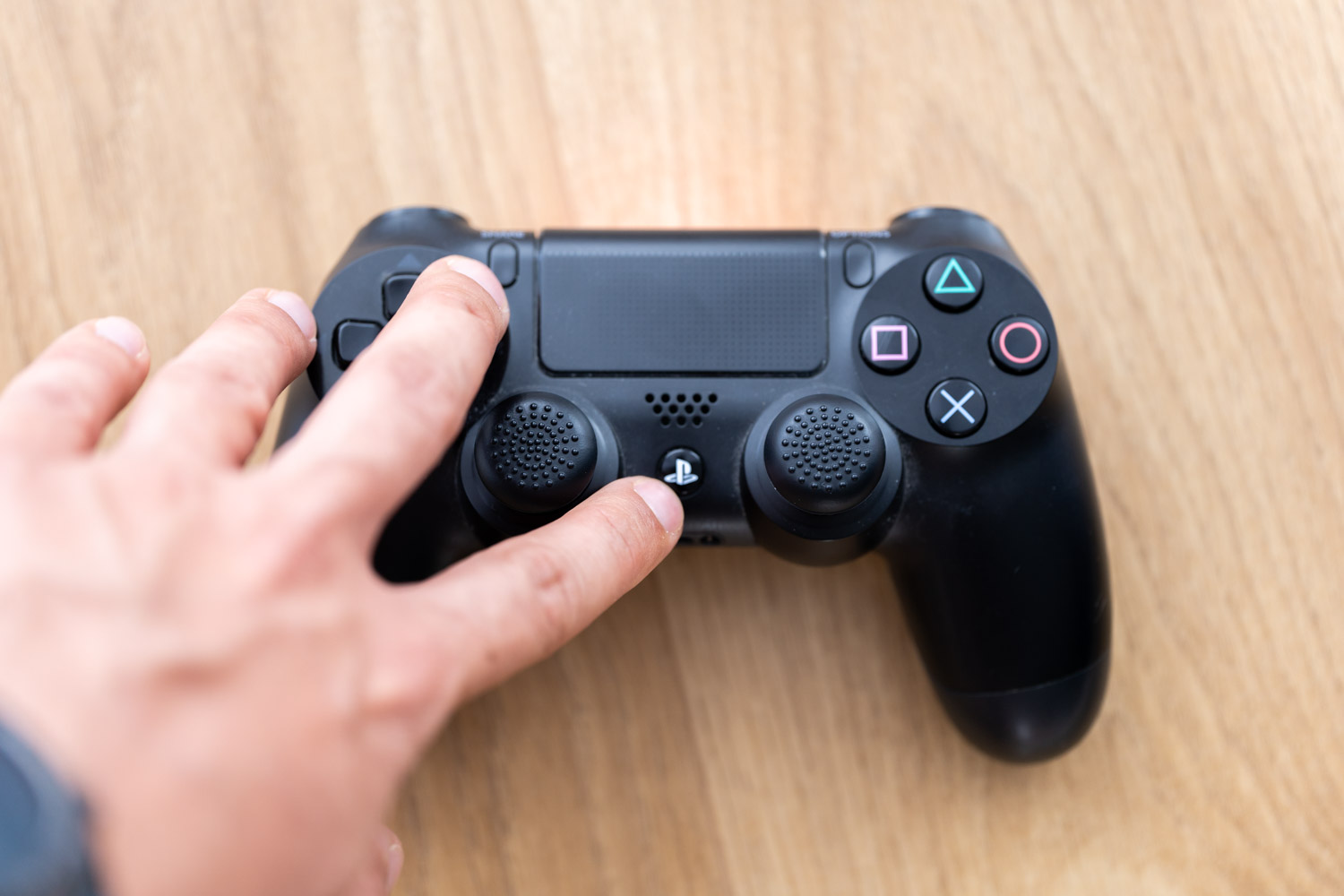 Next-gen PlayStation will not force us to play only with new games. There should be no problems playing older titles. Are they all? Well, not really.

We are waiting so eagerly for not much news, as for the announcement of the PlayStation 5 price. In the meantime, we have to settle for less important, but equally interesting details. Such as the console’s backward compatibility with its previous versions.

We already know from official sources that PlayStation 5 will be a more friendly console in this respect than PlayStation 4, which in most regions of the world will not launch any game from older consoles – although it is possible to use the PlayStation Now service in selected countries, as part of which there are older productions.

In terms of backwards compatibility, the PS5 behaves very much like its biggest competitor – the Xbox Series . This means that the console, which will be available for sale at the end of the year, is supposed to run almost everything that is capable of running a PS4. Just like the Xbox Series, it is able to run anything that starts the Xbox One. And yet the Sony console is less functional in this respect. How is this possible?

This information – somewhat not very surprising, because we suspected this state of affairs – confirms the Australian branch of Ubisoft . On the one hand, we probably do not buy a PS5 to play games from a decade and older on it. On the other hand … sometimes it’s nice to come back to your beloved classics or discover some of them many years after the premiere.

But let’s not lose hope: Xbox One backward compatibility was introduced long after the console’s launch. Sony can also develop PS5 by updating the software. Let’s keep our fingers crossed.