Without a doubt, MIUI 12 has become one of the most striking and interesting customization capabilities that Xiaomi has launched. Not only for its new functionalities , but also for its new effects and non-linear animations .

Unlike what we found in MIUI 11, this new version adds a new system of non-linear animations that achieve a much smoother transition effect. Although before these were somewhat more abrupt, moving through the MIUI 12 interface is much more pleasant.

Still, the truth is that the transition speed of these new animations is much slower than many of us would like . Getting to a certain option in the settings or switching from one application to another literally means waiting longer. 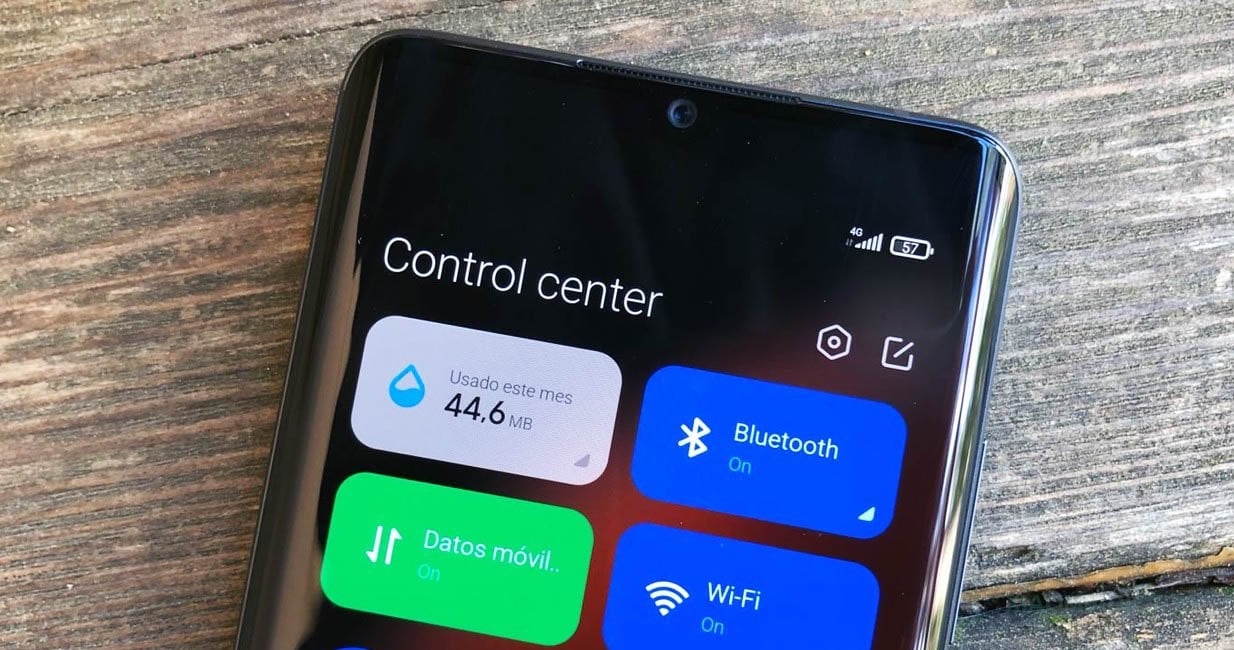 In addition, the fact that the animations are more visually striking makes the use of hardware resources more pronounced and therefore, causing that in more modest terminals the system does not flow as we would like.

How to make MIUI go faster and smoother on a Xiaomi

The first step to improve the speed and fluidity of MIUI 12 on any Xiaomi, Redmi or POCO device is to reduce the transition time of animations. To speed up the animations of MIUI 12 we will only have to make the following adjustments:

In the event that we do not have the Developer Options enabled, we must perform the following steps to be able to proceed to accelerate the animations:

After that, the second step that will provide fluidity as well as better performance to our Xiaomi is found in a simple MIUI 12 adjustment. For this, we will only have to do the following: 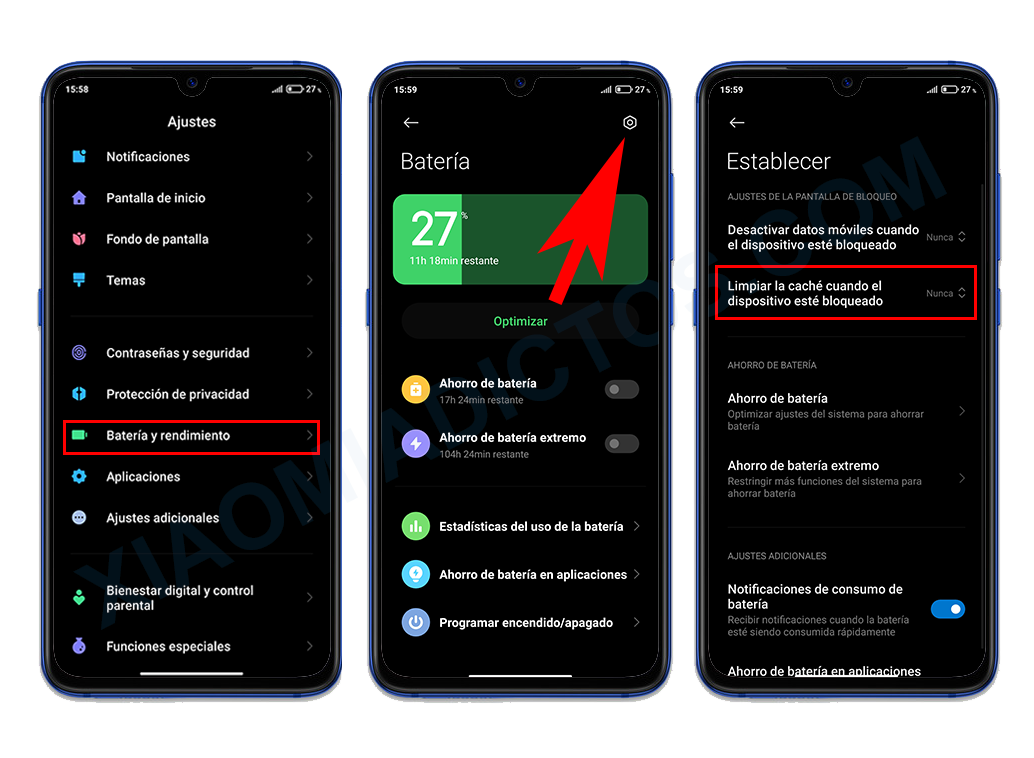 In this way we will ensure that the cache of our Xiaomi is cleaned every 30 minutes as long as we have the screen locked, thus speeding up the system.

The entry Make MIUI 12 go faster and smoother on your Xiaomi thanks to these settings was first published on XIAOMIADICTOS: Xiaomi news and news website .