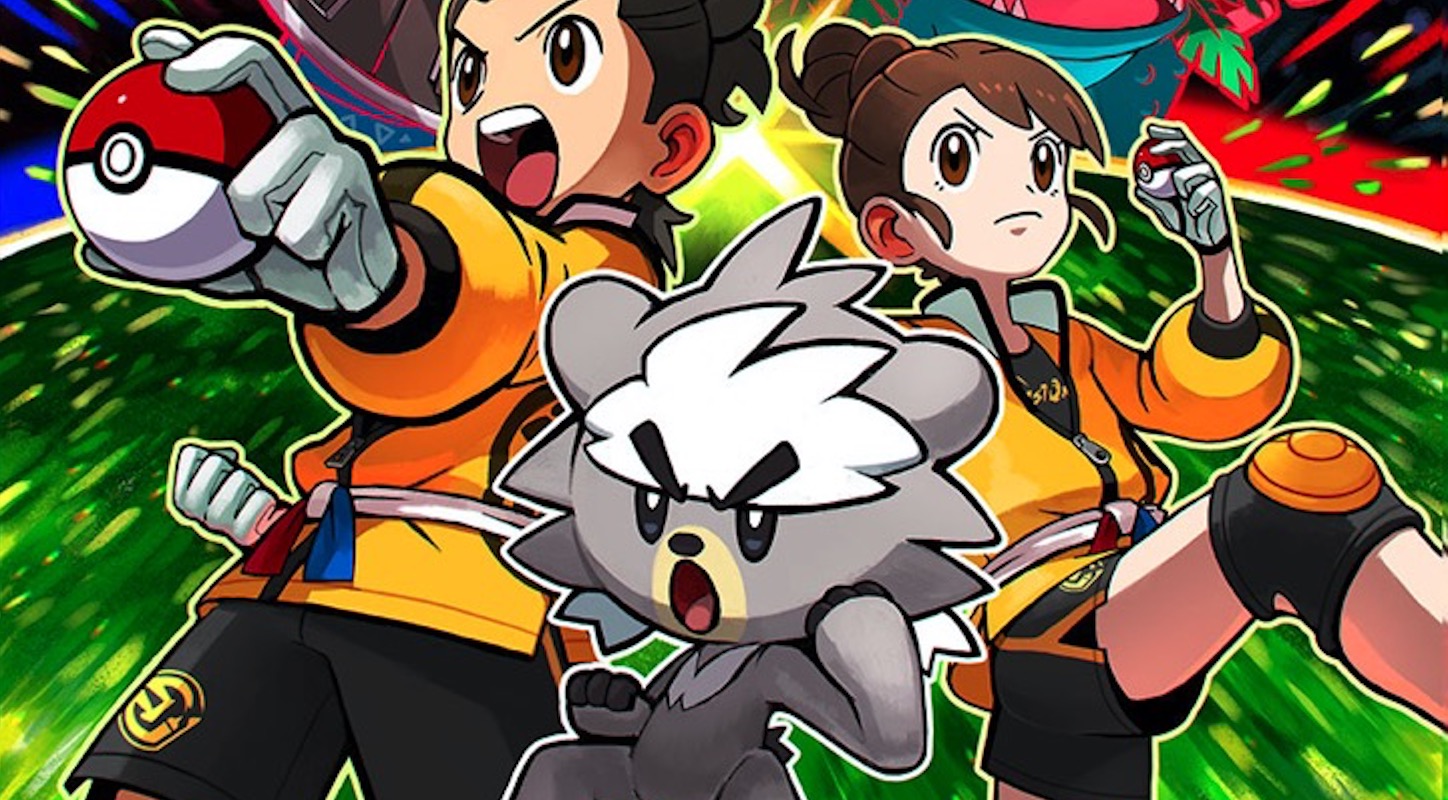 The Isl e of Armor is the first Pokemon Sword and Pokemon Shield expansion pack. It looks surprisingly good compared to previous game extensions. Which does not mean that it is worth the money invested.

The Isle of Armor is one of two parts costing PLN 120 a pack of two extras. This means that by purchasing The Isle of Armor you will automatically get access to the next expansion, The Crown Tundra, which is to be available to players in November this year. The actual price of The Isle of Armor itself is about PLN 60 or even less, because this second addition is to be more extensive there.

And unfortunately you can feel it.

The Isle of Armor is a title that does not bring much new content to the game. Instead, it fixes some of the bugs present in Pokemon Sword and Shield and adds one relatively small gameplay area, which is the title Armor Island. Its exploration takes about an hour, which clearly shows how small the area is. However, we will spend more time on the island, because we have several tasks to perform on it, which I will not mention here because of spoilers.

How long does the game take? It depends. Basic tasks took me about 1.5 hours. In the next stage of the game, we get a Pokemon, which we need to bring to a high level before we can continue the game. If you do this with regular fights, it will take you many hours. I took shortcuts myself and finally decided to use candies that gave my creatures more experience points, and thus levels. So it took me a few minutes to train my mentee. Then there are two more acts of the game, 20-30 minutes each.

I was able to deal with the addition in just 3 hours.

In my opinion, it’s an outrageously short time. Of course, you can extend it by fully cleaning the island area from many finds and catching more creatures. To a large extent, these are known pokemons, which for some reason were missing in the basic games of the series. This Nintendo move seems to me a dirty service, which is to convince fans of the series and lovers of previous views.

So we can see a lot of new-old pokemon, most of which come from the regions of Kanto and Alola. When it comes to completely new creatures, we only have a few of them. These are two legendary creatures associated with the story and the Slowbro variety from the Galar region. All the rest we could see and collect in previous games in the series. Some Pokémon got powerful forms of Gigantamax to sweeten them.

In the Pokemon Let’s Go Pikachu and Eevee games, we’ve been given the opportunity to travel with our favorite creature outside the pokeball. A similar function was available in previous titles in the series (for the first time in Pokemon Yellow from 1998), but it is only in the three-dimensional graphics generated by Nintendo Switch that this possibility takes on an additional, especially immersive meaning.

GameFreak decided to give up their companions in Sword and Shield to re-deploy them now. Although most of the animations are done really well here, there are mistakes. For example, steel Meltan is too small and too slow to keep up with its trainer. Nintendo winked at players who complained about the size of Wailord modeled after the whale, which should be huge, and the game was tiny. Now at the beginning of the game you can see a huge blue whale, which we can naturally catch.

The most important thing is that we are not forced to go through the same game again. The Japanese had a tradition of releasing two basic versions of the game, and then releasing a complete version. Because of this, people who have already gone through Pokemon Silver or Gold decided to relive the same adventure in Pokemon Crystal. Nintendo thus earned twice on the same game.

However, the problem arose when the level of Pokemon games began to decline. I went through Pokemon Sun / Moon myself and it was a game so bad that I could not go almost the same story in Pokemon Ultra Sun / Ultra Moon again. Pokemon Sword and Shield were also not interesting enough to make me want to go through the main story in the game again, so I am very happy to give up new versions of the game for DLC.

I just prefer to pay PLN 120 for two additions than PLN 250 for the next version of the game that is already on my shelf.

I prefer to spend PLN 120 for two DLC than PLN 250 for the second version of the game. Pokemon The Isle of Armor – review