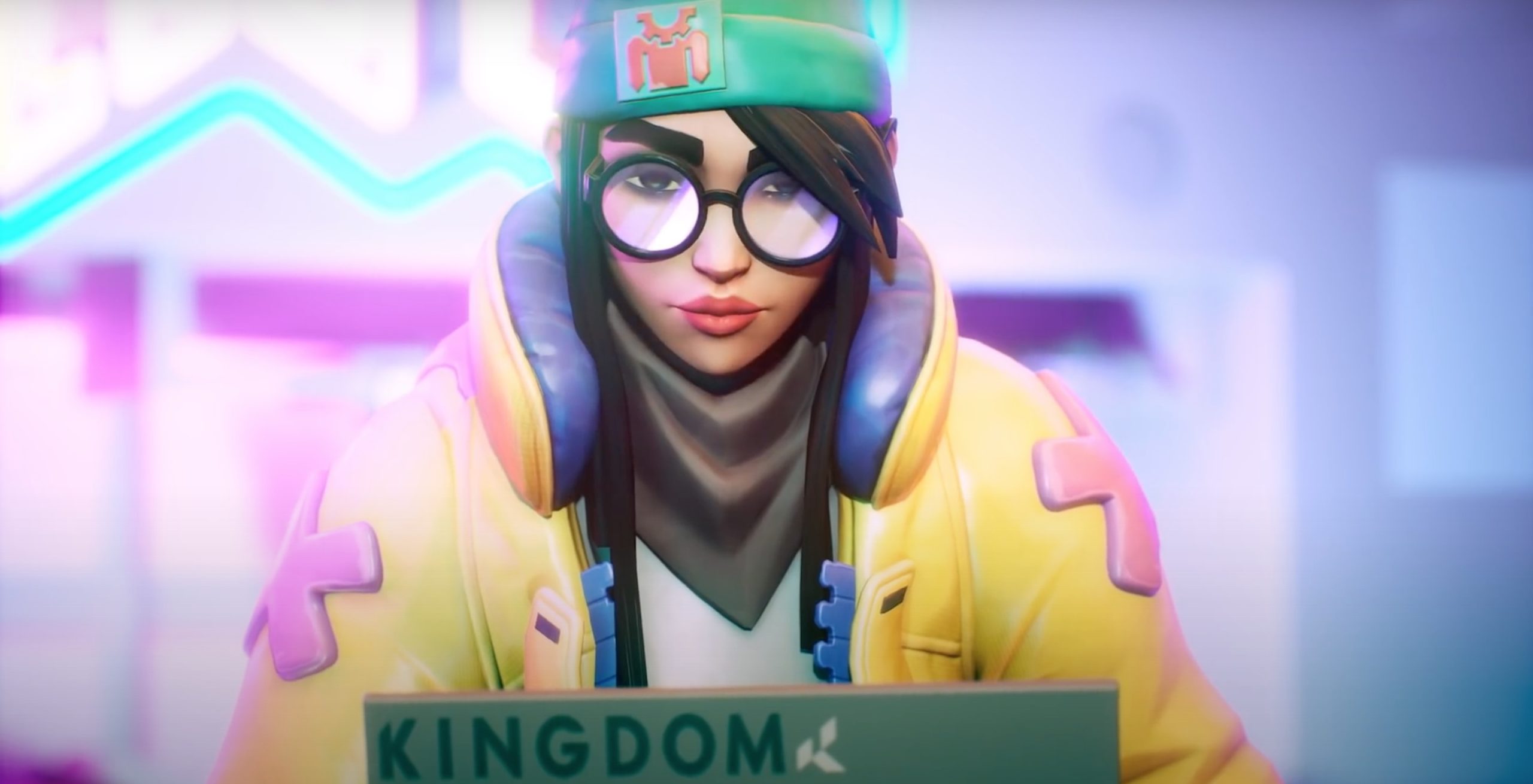 June was the month when Valorant’s revenue was higher than the revenue generated by CS: GO. At the same time, the new Riot Games game made history: it had the most popular PC premiere in the Free2Play category. No other title has gathered so many interested people during its debut period. Where is the success of the Riot Games shooting and what is its phenomenon?

June 2020 turned out to be a month of changes. Valorant – a contender for the title of the king of tactical computer shooters – generated more revenue than the popular CS: GO. The production from the creators of League of Legends was an extremely successful market debut. The free game has attracted a record number of interests, being the biggest premiere of Free2Play on the PC market. About 50,000 people a day watch the struggle in Valorant. By comparison, the audience of CS: GO is around 30,000.

Why is Valorant so popular? This is largely due to the hardware requirements. Basically their lack.

In the community surrounding this shootout, it has become common to say: If League of Legends works for you, Valorant will work too. I have successfully launched the tactical FPS on 5-year-old office equipment, which is already past its glory days. The game works without any problems on cheap laptops bought below PLN 2,000. You have to really try to prevent any of the new computers from being able to run free production.

Riot Games points out that only an Intel Core 2 Duo processor, Intel HD 3000 graphics unit and 4 GB RAM are enough to play them. Some of these components remember 2012. Economical, student laptop HP 15 with Vega 3 and Ryzen Ryzen 3 2200U is enough to play with smoothness between 30 and 40 frames. On my fancy Omena X2S I play in 144 frames, taking full advantage of the gaming screen of this laptop with a high refresh rate. On the other screen, I threw a minimap with a tactical view.

On the web, we can easily find guides on how to assemble your own PC for Valorant, spending no more than PLN 999. At Riot Games, they focused on optimization, wanting to enable the gameplay of as many players as possible. Also for those who do not have fancy units to launch the next installments of Call of Duty or Battlefield. The latest results of Riot’s game prove that the chosen strategy is bringing the expected results. No other Free2Play game has had such a successful debut.

Shorter matches and simpler economy are what many players needed.

In Valorant, a team must win 13 out of 25 rounds, while in CS: GO the winners must win 16 out of 30. This is the average round time in Riot Games is a bit shorter, mainly due to the faster first contact with the enemy on the map, as well as the presence of deadly special abilities. The games in Valorant usually last from 30 to 40 minutes, while the games in CS: GO last from 40 to 50 minutes. When we have very limited free time, this is a fundamental difference.

Of course, a 30-40 minute session is still a great challenge for many players. Some people – such as parents – sometimes cannot afford to focus solely on online competition for more than half an hour. That’s why Valorant offers an additional Spike Rush mode in which you only need four rounds to win. Such a skirmish is radically shorter, being a great introduction to long, engaging tournament games.

Economics is also easier to understand. At Valorant, we receive a fixed pool of funds for winning and losing, as well as for each frag. It doesn’t matter how we defeated our opponents. In addition, the post-match screen allows you to see the balance of the team and rivals. As a result, estimates of the state of ownership of enemies – familiar to experienced CS: GO players – become redundant. The economy is easier to understand, while the range of the pre-match store itself is conveniently extended.

Valorant – the first tactical shooter for everyone?

The setting is also important. Valorant is colorful, lively, dynamic and vibrant. The game attracts with a colorful shell that is not found in Rainbow Six Siege or CS: GO. Riot Games has created an alternative for people bored with the constant war of terrorists and counter-terrorists, shooting at each other without any plot background. The creators of Valorant plan to build their own mythology, based on unique and distinctive champions. They are the center of attention for fans debating the superiority of one character over another.

Previously, tactical shootouts were equated with the hermetic environment of experienced players. Valorant is making a powerful breakthrough in this model by introducing a free game for everyone to the genre. With champions, special abilities, shorter matches, but at the same time just as ruthless gameplay and the same lethal firing pattern. Valorant introduces tactical shootouts to thatched roofs of tens of thousands of players who were previously completely uninterested in the genre. Just like my cousin.

Until a few months ago, cousins ​​could not break away from League of Legends. Today, the popular MOBA is played alternately with Valorant. There has been a migration between game genres that previously seemed impossible. I saw with my own eyes how Riot Games is building a new title for a committed community. FPS attracts not only some people who are bored with CS: GO, but also those players who were not even interested in tactical shootouts. It is this openness and accessibility – greater than in other tactical shooters – that could be the key to Riot’s success.

And this is just the beginning. Before us is Act II and … a free-for-all mode.

Valorant is developed through acts and episodes. Each episode will consist of three acts. Act II begins on August 4, 2020. The free update for all players introduces a new Champion. Killjoy is a hacker from Germany, whose distinctive skill is a turret shooting at enemies. In addition, there is a mine-trap, a grenade with a swarm of nanobots, and an energy field that slows down enemies. Behind the scenes it is said that Killjoy will be too powerful.

I am most intrigued by the introduction of the classic Deathmatch mode. The peer-for-peer module in Tactical Team Shooting is a crazy idea, and I can’t wait to put it into practice. Ten players will get wallets full of infinite currency for which they can buy any weapons and skills. The first to get 30 frags will win. I like such experimenting.

Act II also features new weapon skins, hero outfits, emblems, and other cosmetic items. The creators will also change the approach to assigning ranks. From now on, in the career summary, we will see our maximum Seasonal Rank, not just the current one. Thanks to this, players will not be afraid of losing their status, thus resigning from further gameplay. A very good, user-friendly change that will have a positive effect on matchmaking and waiting period in the lobby.

Interested? If you want to explore Act II in Valorant, you can download the game for free from here .