The new POCO X3 NFC is on everyone’s lips. And no wonder, its features adjusted to a very tempting price make it one of the best quality / price smartphones launched by Xiaomi in recent years.

Without going any further, being able to acquire for about 170 euros from Spain , the POCO X3 NFC has already become a sales success, surpassing the barrier of 30,000 units sold through AliExpress in just 24 hours.

Nothing to be surprised by if we take into account each of its characteristics, not only renowned hardware components, but small details that make it the best quality / price smartphone of the moment and probably the best mid-range that anyone could buy from these. year heights.

And, among its main features, Xiaomi’s new POCO X3 NFC hides certain specifications that make it even better than many might imagine . We are not only talking about, for example, its 120Hz screen, but about its IP53 certification against water splashes. 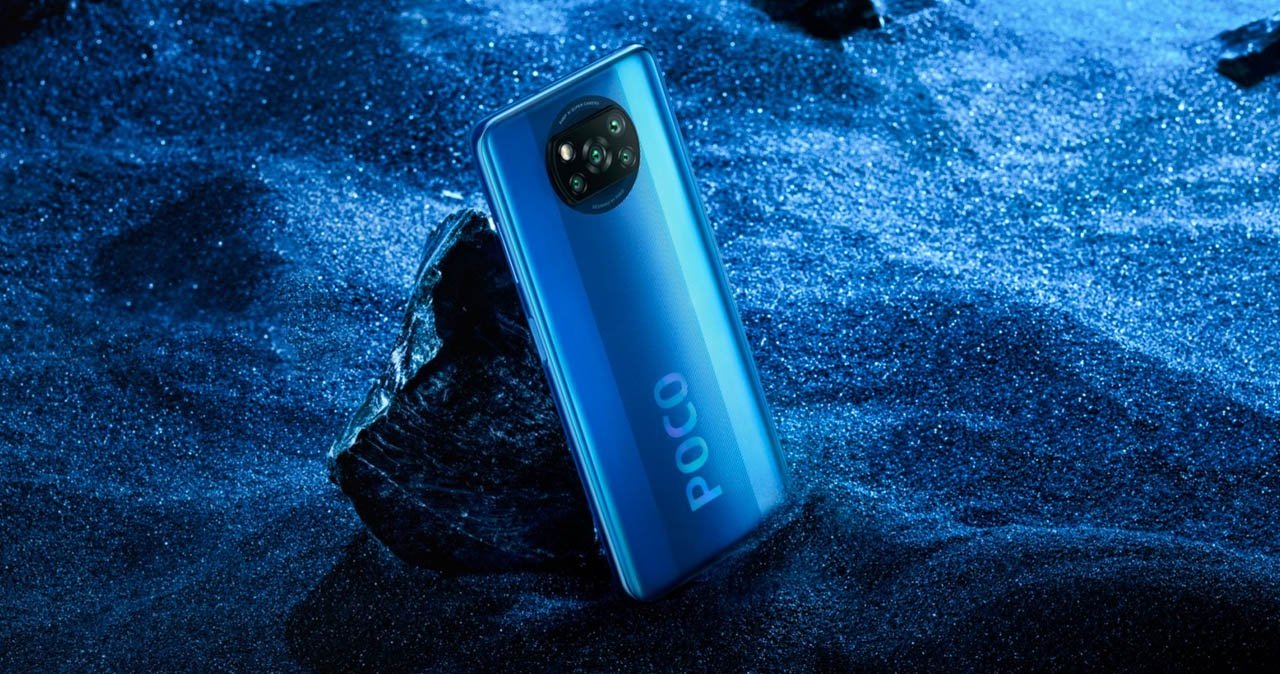 In order for you to know more about this new Xiaomi smartphone, below we have compiled 15 aspects for which if you doubt it is worth buying the POCO X3 NFC :

In short, the new POCO X3 NFC becomes one of the best devices that Xiaomi has launched in recent years. Returning to its origins where quality / price prevailed, this new POCO turns out to be a more than recommended purchase.